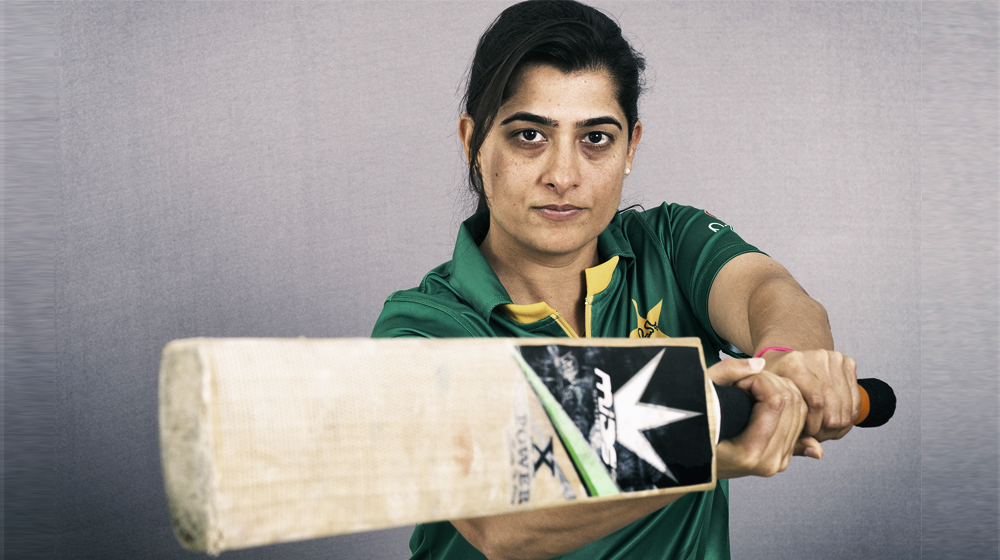 An email surfaced over social media recently, which showed that Sana Mir refused to attend the camp. Later the authenticity of that same email was confirmed by the captain herself.

Sana Mir has made it clear that she won’t attend any training camp or travel with the team until certain issues were addressed.

The veteran of the women’s Cricket team addressed the issue head on:

I am writing this to all of you so you may know it directly from me and no one else.

I won’t be coming to the camp or travel with the team unless some crucial issues regarding women’s cricket are addressed, which I have communicated to the top PCB management.

Mir is perhaps the most high-profile female cricketer Pakistan has produced to date. Under her leadership, Pakistan not only won a Gold in the 2014 Asian Games but also in 2010.

Sana Mir claimed that she is making a stand for the betterment of women’s cricket and because PCB has “compromised players’ respect, merit, and physical and mental well-being.”

“I am not willing to work in this setup unless things change for the betterment of women’s cricket.”

Moreover, Mir also wrote that she wanted to take up this issue earlier but because of some high profile games including qualifiers and the World Cup, she remained silent.

Following her confirmation and clarification of the email, Mir has refused to further shed light on the specific issues that are causing friction between her and the PCB.

Dealing with situations such as these, it becomes crucial to fix things at the earliest. For now, PCB has decided to serve Sana Mir with a showcause notice, seeking explanation for her statements against the women’s wing.

Incidents like these have become exceptionally common as players often find themselves embroiled in a row either with the board or the entire management. Umar Akmal, another cricketing star, is also facing similar issues with the national coach Mickey Arthur.

Pakistan Women Cricket team is scheduled to travel to UAE for a 3 matches ODI series, followed by a 4 matches T20I series against New Zealand.

It remains to be seen whether this issue will be resolved by the start of the series or not.