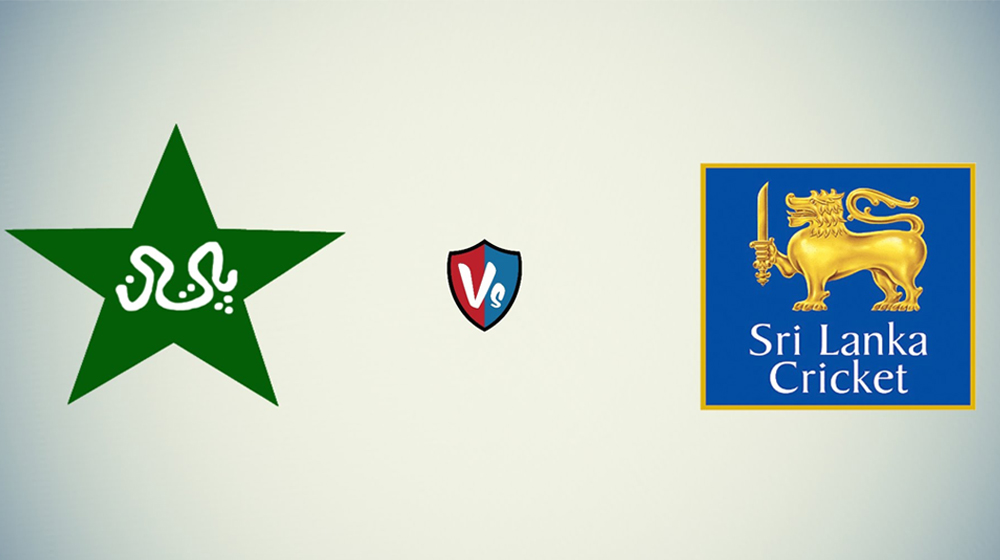 The long-awaited test series between Pakistan and Sri Lanka begins today, with the first match scheduled to start at 11:00 am Pakistan Standard Time (10:00 am local time).

Sri Lankan Captain, Dinesh Chandimal has won the toss and decided to bat first on a slightly green pitch.

Haris Sohail and Sami Aslam are the replacements for the MisYou pair (Misbah-Younis), however, there will be a drastic shift in the batting order from the previous match.

There was the possibility of a debut for the 22-year old Sadeera Samarawickramain the top order for Sri Lanka however, the team management has decided to go with the experienced Karunaratne.

Where Can You Watch the Match Live?

You can keep yourself updated with the match situation at the official YouTube channel of PTV Sports.

Ian Gould was set to officiate the match however, he is going to miss the match due to illness.

Richard Kettlebrogh has replaced him and he will be supervising the match along with Nigel Llong.

The latest ICC rules will come into effect in this match.