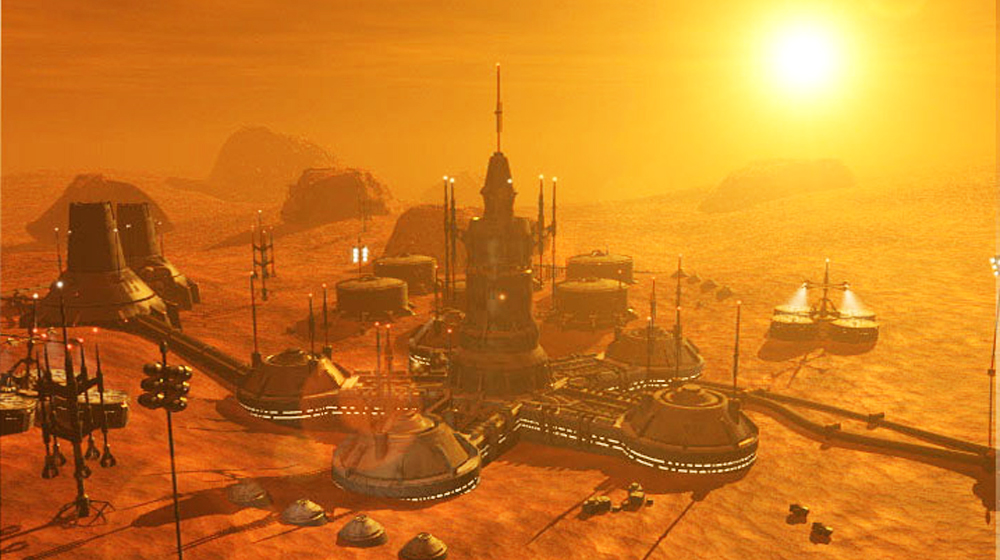 The United Arab Emirates is all set to start building “Mars Scientific City”. This is a DH500 million (Rs. 14.3 billion) project and the city will simulate life on planet Mars.

The announcement was made at the Annual Government meeting AGM which took place in Abu Dhabi.

The city will be spread across 1.9 million square feet. The whole design and concept of the city will be built in accordance with the environment of Mars. The city is by far the largest space simulated city ever built.

Space simulation cities is a concept on which scientists from all over the world are currently working. The idea is to study the environment of a celestial body and make a model of how life can exist for humans over there. 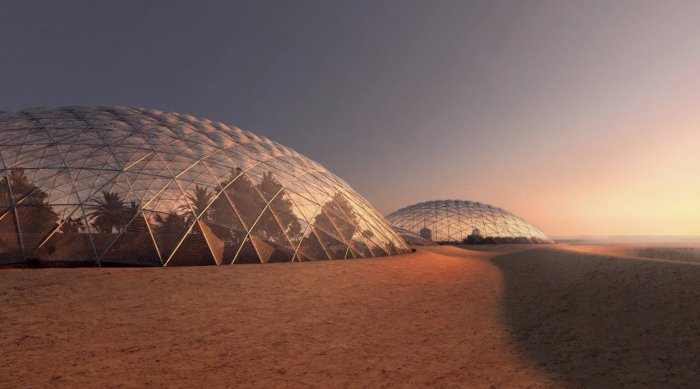 In recent years, NASA’s Curiosity rover found evidence of water’s presence on the surface of Mars. If this is true and life can exist on Mars, humans will definitely try to make a settlement there some time in the future.

The Mars scientific city is part of the Mars 2117 strategy which aims to build the first settlement on Mars within the next 100 years. This was decided in the fifth World Government summit. 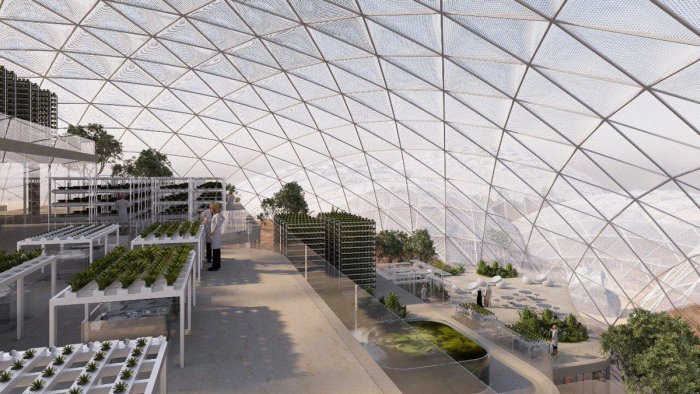 UAE’s objective is to lead the global scientific race of taking people to Mars.

The Mars city will contain food, water, agriculture laboratories. Other laboratories for basic human needs will also be a part of the city. The city will have 3D printed walls made from the sand of the deserts of UAE.

There will be a museum that will display the achievements made in the scientific field which will greatly increase the youth’s interest in the field. It will also make the young generation more curious and enthusiastic about searching for life on another planet.

Speaking about the achievements and efforts of UAE during the AGM, Vice-President and Prime Minister of the UAE, Shaikh Mohammad Bin Rashid Al Maktoum said:

We are seeking a better life and education as well as a stronger economy and the internationally most sophisticated infrastructure for generations to come.

There were 30 other teams in the meeting which are working on the UAE Centennial 2071 plan.

You can find out more about the Emirates Mars Mission in the video below: