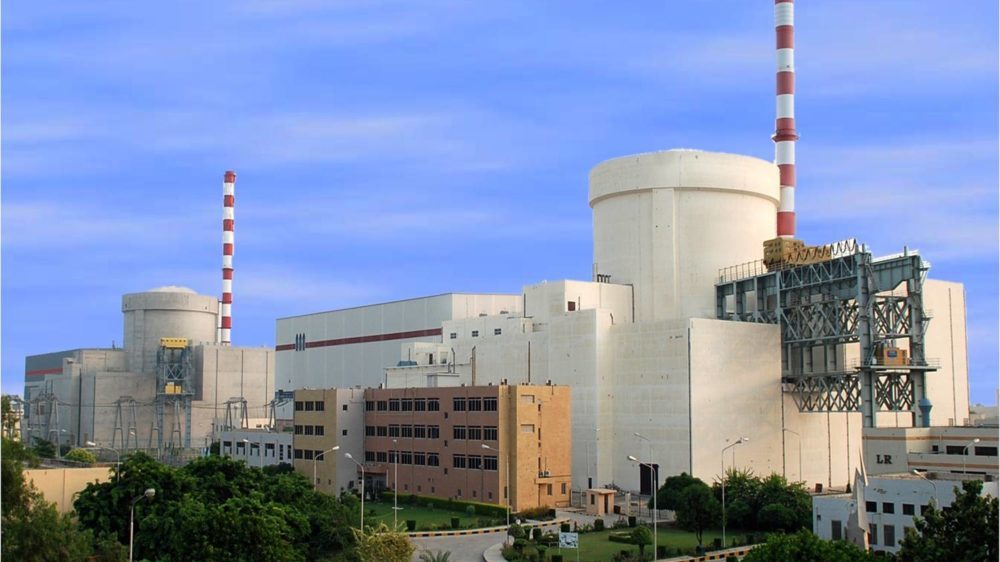 Punjab Government and a Chinese company are planning to construct a 1,263 MW power plant in the province.

Under the agreement, a 1263 MW LNG-fueled power plant will be set up in the Jhang district. The project will be completed in twenty six months while the plant will start power generation of 810 MW within fourteen months.

Chief Minister Punjab, Shahbaz Sharif, was present at the ceremony as Chief Guest. The CM said that today’s signing ceremony is a gigantic step towards the solution of power crisis.

The issue of load shedding has badly affected the country’s economy which is going to end soon thanks to the effective policy of the government, he said.

This project is the continuity of tireless efforts being taken by the PML(N) Government Government, under leadership of Nawaz Sharif, for the solution of this crisis during past four years, said Shahbaz Sharif.

The Chief Minister added that all power projects have been completed speedily with utmost transparency. He said that the first phase of power plants at Bhikhi, Haveli Bahadur Shah are already functional.

He added that Sahiwal power plant and solar park Bahawalpur projects are being completed under China Pakistan Economic Corridor. He asked the media to play a responsible role for nation’s unity rather than highlighting ‘baseless’ stories of alleged corruption.