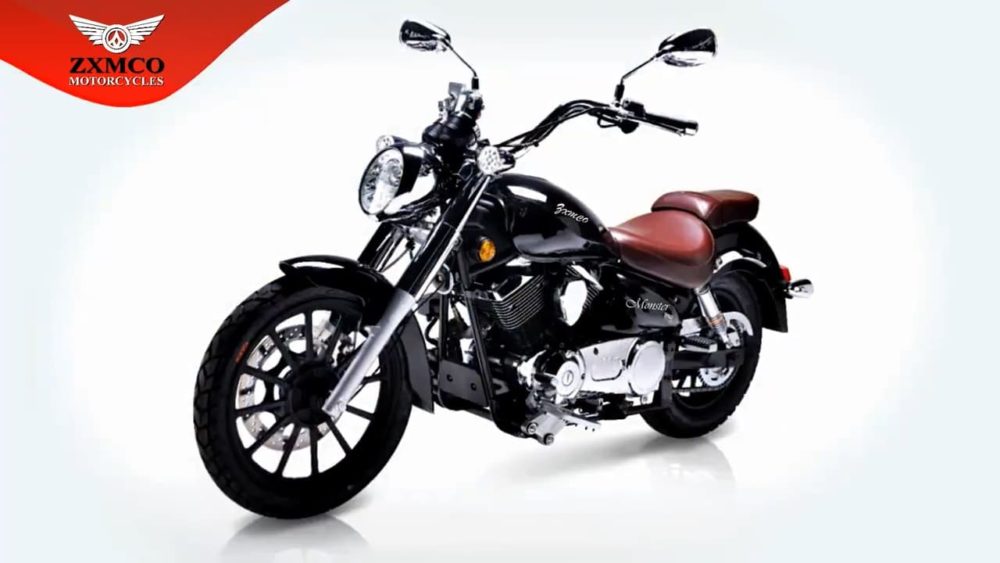 Good news for all the bike lovers out there! ZXMCO has launched the Monster ZX 250-D Cruise. It doesn’t look like a monster though, it looks more like a Chinese Harley Davidson. 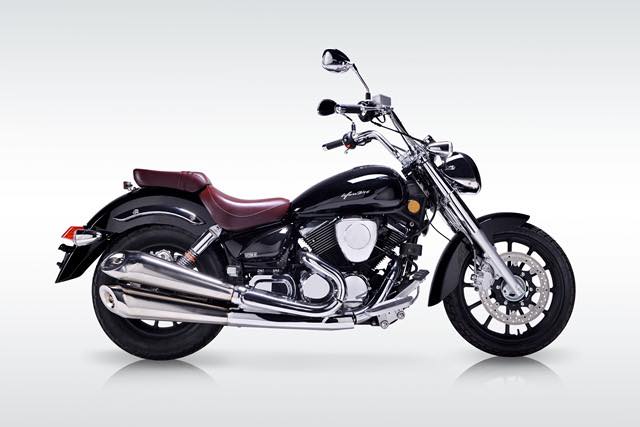 ZXMCO launched the new Monster 250cc yesterday. As the name suggests it has a 250cc engine. The engine is a 4-stroke, double cylinder (V-Twin), air-cooled unit and is equipped with electronic fuel injection.

The bike is said to be more fuel efficient than other 250cc bikes thanks to EFI. 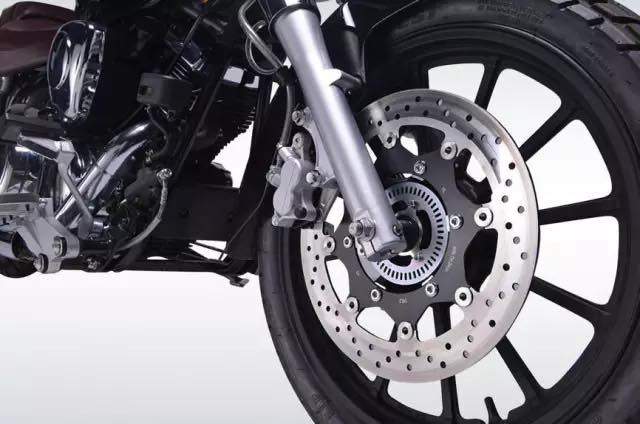 Apart from that, it has disc brakes at both the front and rear wheels. It weighs up to 165 kg. 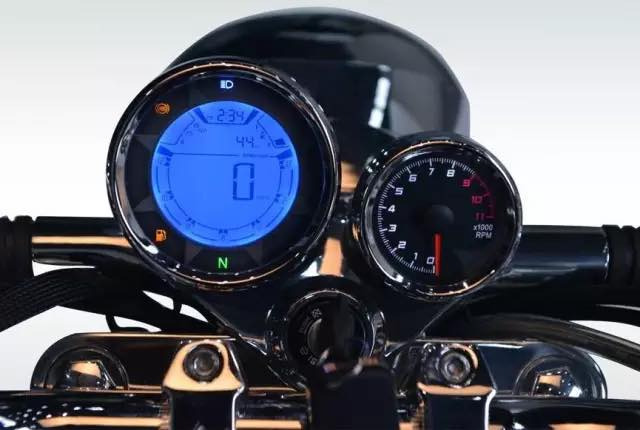 The fuel tank can carry up to 18 liters of fuel. According to ZXMCO officials, the bike can go up to 120 KM/h. 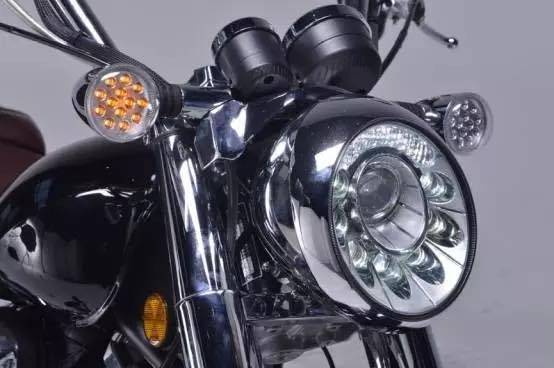 The headlight, brake and turn signals all use LEDs.

Some other bike models that were launched recently include: Road Prince Wego, Archi 150cc and Super-Power Leo 200.

Pakistan’s automotive industry is growing at a steady pace and the introduction of new models of both cars and bikes is a good sign.

Let us know what you think about the new Monster cruiser 250cc in the comments below.