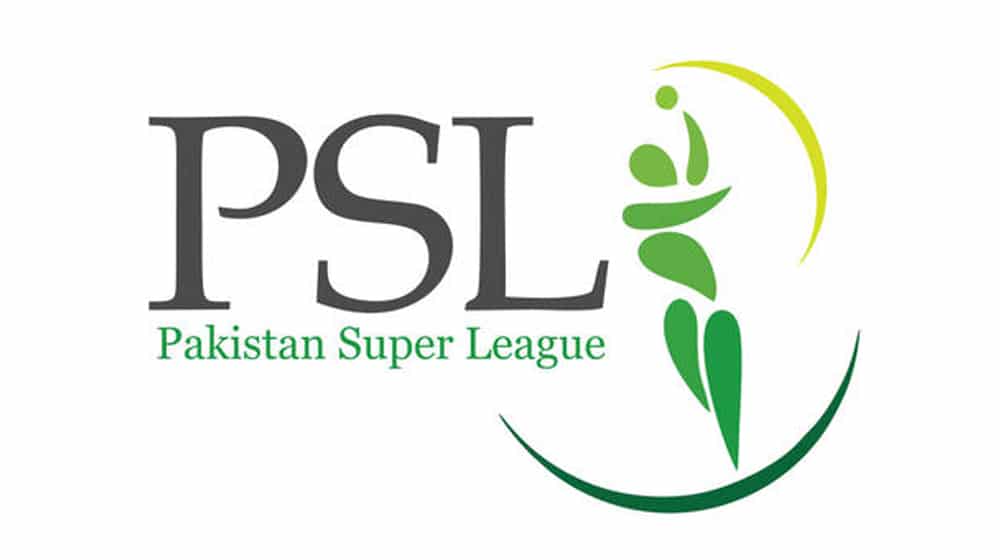 Pakistan Cricket Board (PCB) and Pakistan Super League’s (PSL) management has confirmed the inclusion of 7 new foreign super stars for the 3rd edition of PSL.

The PCB Chairman, Najam Sethi, posted about the new signings via his Twitter handle and termed it as “great news.”

New signings include the following:

All these players have vast experience of franchise based T20 cricket and have played in almost all leagues across the globe including IPL, CPL, BBL, BPL. Their presence in PSL can make it an even bigger success than the previous two editions.

Both Lynn and Lewis are renowned for their power hitting, which will only increase the chances for the fans when it comes to ‘catching a crore’ challenge. A week ago, Lewis scored a blistering 176 (not out) against England being retired hurt.

As reported by ProPakistani, Mitchell Johnson is expected to play for Lahore Qalandars.

Last year’s PSL final was held in Lahore and a number of international stars refused to participate due to security reasons. This year – according to various sources – PCB is aiming to hold a few matches in Pakistan to restore the confidence of all the foreign players visiting Pakistan.

The PSL management asked them (players) if they are willing to play in Pakistan and most of them said yes.
But one must also understand security is dynamic and PCB is looking for a successful series against West Indies and Sri Lanka at home. Thanks to a successful Independence Cup, the reputation has somewhat been restored and we hope that it continues to keep on progressing as such.

According to Dawn News sources, PCB has decided to offer $10,000 per match to each foreign cricketer who will play PSL in Pakistan.

The amount will be exclusive from all other payments, according to Dawn’s source. The source further added:

$10,000 per match is not a bad option for foreign players because the PCB is planning to host at least 6 to 8 PSL matches in Pakistan for the 3rd Pakistan Super League. So if a player even plays only three matches in Pakistan, he will get straight $30,000.