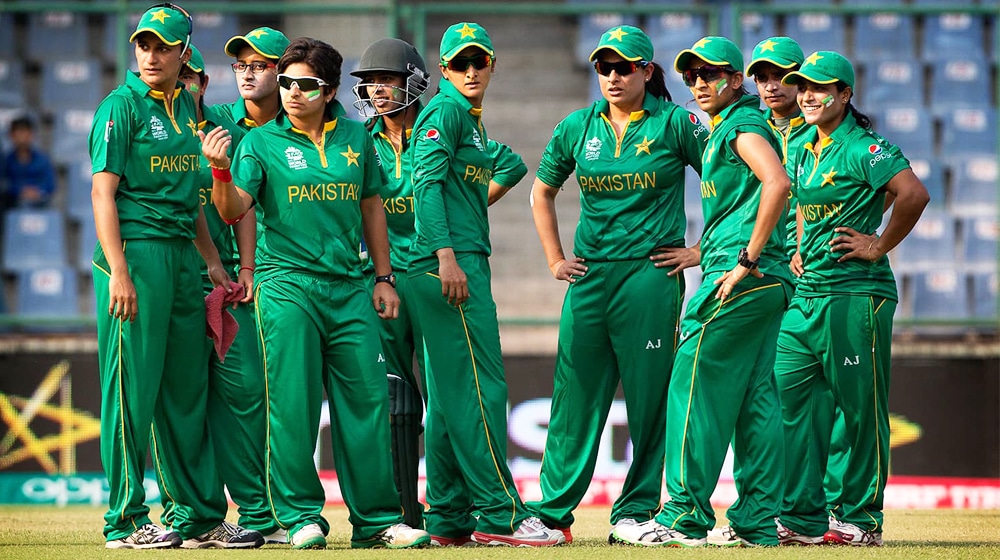 Pakistan Cricket Board (PCB) has announced the names of the 29 women cricketers for a ten-day training camp commencing this week at the Lahore County Club, Muridke.

The camp — starting from 4th October — has been set up with the upcoming series against New Zealand in mind.

Reportedly, the camp is to be conducted under strict supervision of the head coach of the Pakistani women’s team, Mark Coles. The future of the Kiwi coach will be determined after the series.

“He will be working on trial basis, working as a volunteer with the national team and assigned only for the upcoming New Zealand series,” said a spokesman for the Pakistan Cricket Board (PCB).

The new coach will work with the team for three ODIs and four T20Is against New Zealand, after that PCB will decide on his future. The series will be played from October 31, 2017 to November 14, 2017.

The recent form of the women’s cricket has been rather poor, to say the least. The performance in ICC Women’s World Cup 2017 attracted a lot of criticism for the women’s team; they failed to register even a single win in the tournament.

Since then, PCB has been aiming to improve the team by not only arranging training camps but also dealing with internal issues, which included the Sana Mir saga.

Following the controversy between Sana Mir and PCB, the cricket board has been included in the Mir in the initial draft.

It remains to be seen whether Mir’s concerns have been resolved, since the former Pakistani captain refused to play any matches until then.

The complete squad is as following: