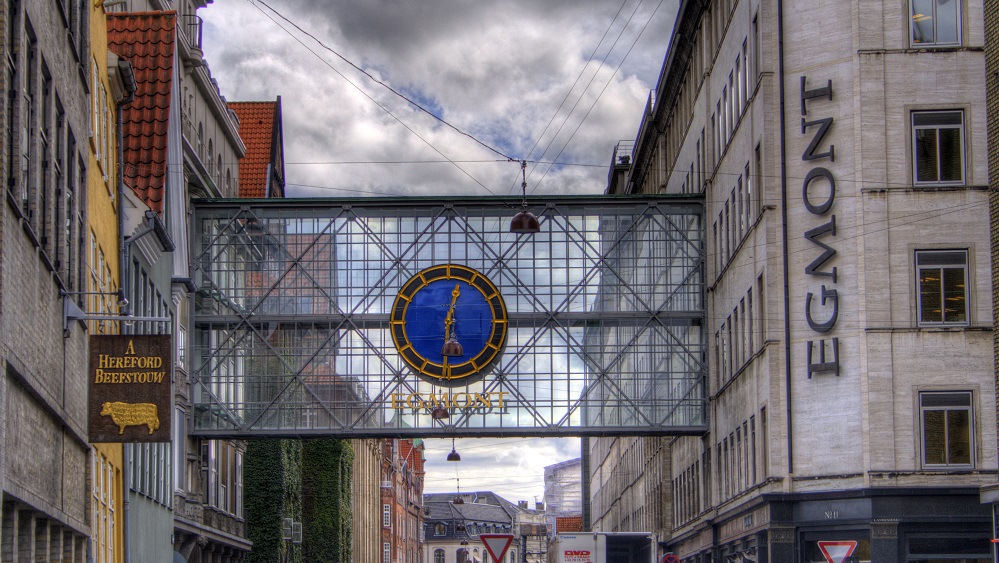 The United States (US), one of the sponsors of Pakistan for the membership of Egmont Group (which combats money laundering and terrorism financing), is not actively taking Pakistan’s case, said Syed Mansoor Ali, Director General of the government’s Financial Monitoring Unit (FMU).

“At this stage we cannot change sponsors as they can object,” said the DG, adding that the membership is very important for Pakistan. This, he stated, while briefing the Senate Standing Committee on Finance, which met with Senator Saleem Mandviwalla heading the meeting.

The DG FMU said that Pakistan is following the case vigorously and may get the Egmont Group membership next year.

Beginning of The Process

FMU then applied for the Egmont Group membership in 2012. According to the procedure, the Egmont Co-sponsors i.e FinCEN and JAFIC conducted the onsite visit of FMU in November 2012.

At that time the AML Law required a two tier agreement, i.e. a G2G agreement followed by a MoU between FMU to share, request and receive information relating to money laundering and financing terrorism, from a counterpart FIU subject to reciprocate the arrangements i.e. MoU between the two FIUs.

FMU accordingly conveyed the amendments to the Co-sponsors (FinCEN & JAFIC) and requested them to resume the membership process.

FMU has shared all relevant laws, rules & regulations with FinCEN & JAFIC. Response from FinCEN & JAFIC is awaited. Now the case has been prepared and their team may visit in December or January, he added.

The requirement for Egmont membership emanates from the transnational nature of money laundering, terrorist financing and other predicate crimes. This demands sharing of financial intelligence between member Financial Intelligence Units (FIUs) to effectively combat these crimes.

About The Egmont Group

Egmont Group was formed by FIUs in 1995. Presently 156 FIUs around the globe are members of the Egmont Group.

According to the working paper submitted to the committee, FMU or local law enforcement agencies are not able to completely analyze or investigate their case wherever financial transactions to/from foreign jurisdictions are involved.

Most of the illicit money emanating form Pakistan goes out of country.

Assets acquired in Pakistan or outside Pakistan through illicit proceeds can be traced on the receipt of intelligence from foreign FIUs.

Why Pakistan Needs an Egmont Membership

Absence of any mechanism/platform to exchange financial intelligence with other FIUs deprives Pakistan of the opportunity to trace the suspicious transactions.

The Egmont membership would help FMU in analyzing the suspicious transactions and tracing the proceeds of crimes, uncovering criminal assets across member countries by following the financial trail. This will help FMU and even LEAs in successfully combat the menace of money laundering and terrorist financing.