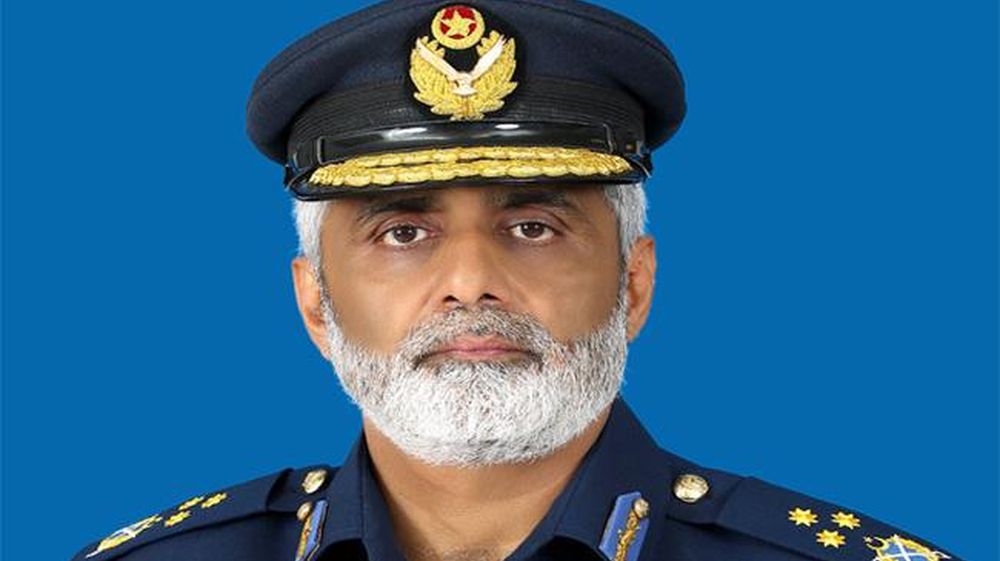 The Government of Pakistan has appointed Air Marshal Farooq Habib as the Vice Chief of the Air Staff for  Pakistan Air Force.

Air Marshal Farooq Habib was commissioned in the GD (P) Branch of Pakistan Air Force in June, 1982. During his illustrious career, he has commanded a Fighter Squadron, an Operational Air Base and served as Commandant, Air War College, Faisal.