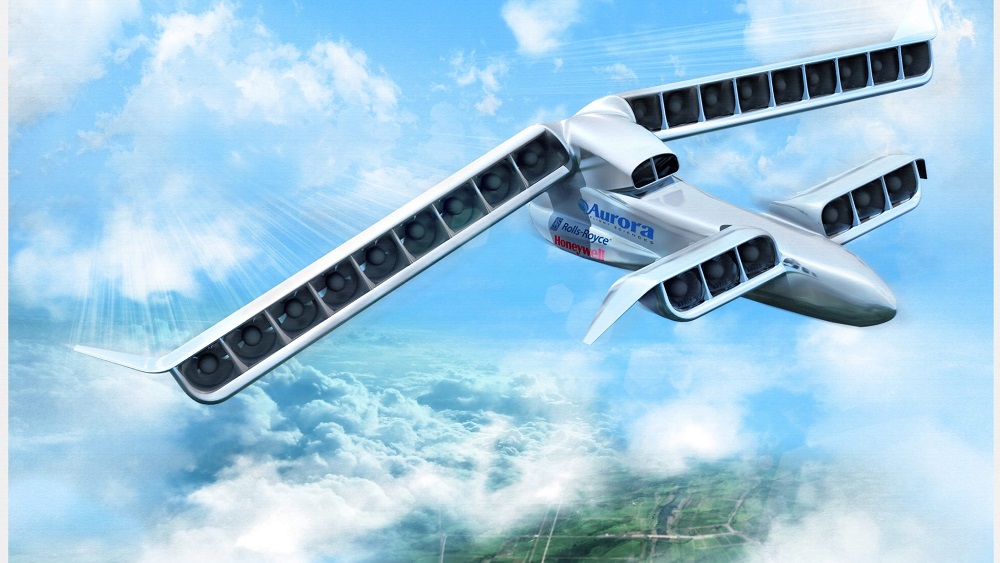 American aircraft manufacturer, Boeing, is considering robotic or remotely controlled aircrafts. For this, Boeing has announced plans to acquire Aurora Flight Sciences Corporation. Both of the companies have signed an agreement in this regard.

Aurora is a developer and manufacturer of advanced aerospace platforms. It specializes in autonomous technologies that enable advanced robotic aircrafts for future aerospace applications and vehicles.

Senior vice president of Boeing Engineering, Greg Hyslop, said that the combined strength and innovation of both teams will advance the development of autonomy for our commercial and military systems.

“Together these talented teams will open up new markets with transformational technologies.” Greg Hyslop said after the agreement was signed.

Over the last decade, Aurora has collaborated with Boeing on the rapid prototyping of aircrafts and structural assemblies for both military and commercial applications.

Leveraging autonomous systems that include perception, machine learning and advanced flight control systems, Aurora has designed, produced and flown more than 30 unmanned air vehicles since the company was founded in 1989.

Founder and chief executive officer Aurora, John Langford, said that since its inception, Aurora has been focused on the development of aircrafts that leverage autonomy to make the aircrafts smarter. He added,

As an integral part of Boeing, our pioneered technologies of long-endurance aircraft, robotic co-pilots, and autonomous electric VTOLs will be transitioned into world-class products for the global infrastructure.

The official terms of the agreement were not disclosed. The acquisition is anticipated to conclude after customary regulatory approvals. It will not affect Boeing’s financial guidance.

Once acquired, Aurora will be a subsidiary under Boeing Engineering, Test & Technology known as Aurora Flight Sciences, A Boeing Company.

It will retain an independent operating model while benefiting from Boeing’s resources and position as the leading provider of aerospace products and services.

Headquartered in Manassas, Virginia, Aurora has more than 550 employees and operates in six states in the U.S. including: