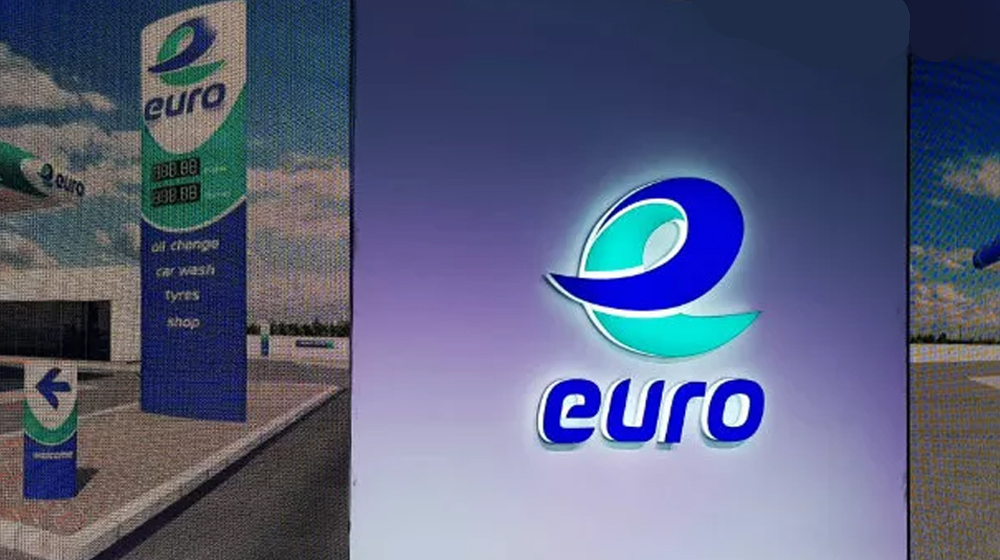 A new oil company, “Euro” oil has stepped into the oil industry of Pakistan. The company unveiled its logo and pump design in an elegant ceremony in Lahore on Saturday.

Euro oil announced to launch 300 oil stations and standalone lubricant stations in collaboration with Gazprom (one of the largest oil companies) over the next 3 years in Pakistan. It must be kept in mind that the company is already working on different CPEC projects.

Company’s senior management and retailers from all across the country also attended the event. 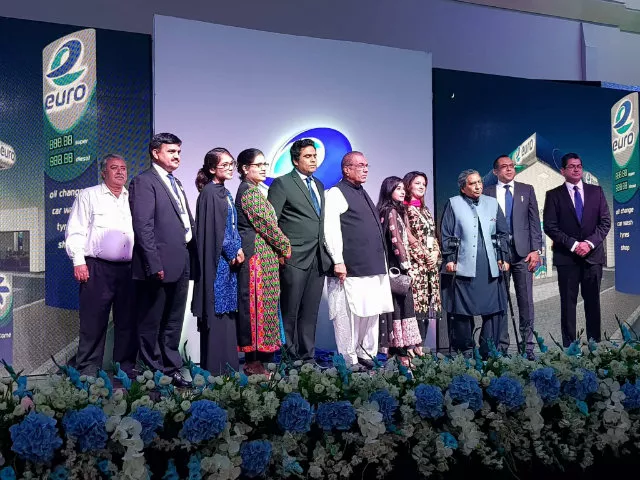 Euro oil started an oil distribution company named as Fuel Tech 11 years ago. Fuel Tech will now be merged with its parent company.

Speaking on the occasion, COO of Euro Oil, Sohail Ahmad, highlighted the company’s future plans and the investment it will be doing in the oil industry of Pakistan.

Euro Oil will introduce new standards of customer service and quality in the market and will invest aggressively to achieve the target of 300 fuel stations in next three years.

Sohail Ahmad further added that the interest of big names in the oil industry like “Gazprom” is a clear sign of the uncapitalized potential of Pakistan oil market.

Euro oil has almost completed the establishment of a state of the art storage facility with a capacity of more than 10 million liters near Sahiwal. Apart from that, two new storage facilities will be built in Lahore and KPK next year.

Counsel General of Russian Federation, Habib Ahmad, expressed his satisfaction over the project and said that such ventures will bring the two countries closer and attract Russian investors to invest in Pakistan.

The logo of Euro oil is designed by a British artist David Davis. A video message from the artist was played during the event where he shared details about the logo saying that he created it after a thorough research of Pakistani market.