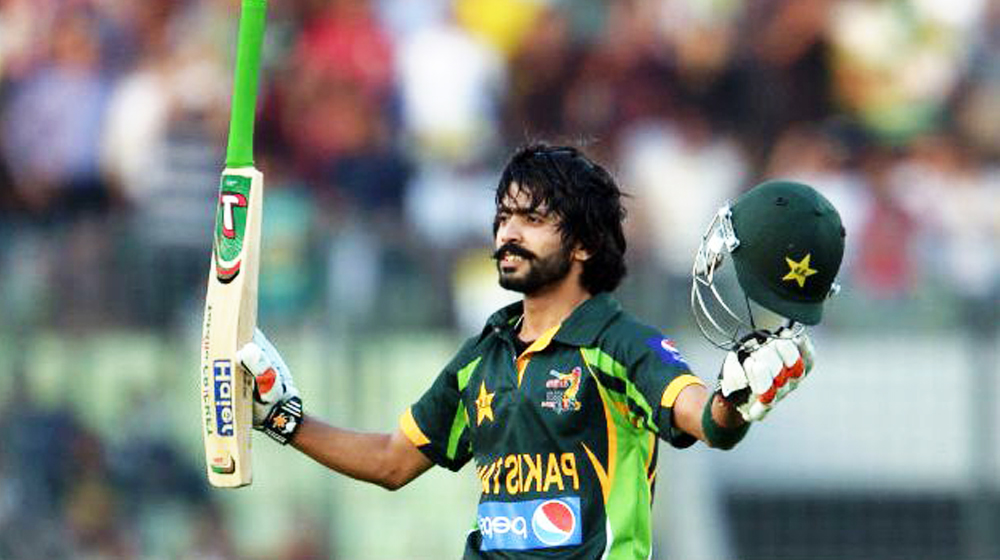 On 8th October 1985, a child was born to a first-class cricketer Tariq Alam. The child was named Fawad Alam, who later went on to register his name in the record books when he masterfully scored his maiden ton in his debut test match against Sri Lanka in Sri Lanka.

The batsman who was a part of the World T20 winning squad is celebrating is 32nd birthday while still awaiting the much-anticipated test call-up for Pakistan side.

Despite piling up heaps of runs in the domestic circuit year after year, the left-hander has never earned a test call-up since he last played in 2009.

With a hefty average of 56.12, Fawad is definitely the right person to replace Younis Khan or Misbah-ul-Haq; he has the caliber and the numbers to prove it.

While PCB has ignored him all these years, he hasn’t complained, instead, he has done all the talking with his bat, being among the top 5 run-scorers in almost all the seasons of the premier domestic trophy for the past 7-8 years.

In a tweet earlier on the weekend, PCB wished the unorthodox batsman ‘Happy Birthday’ and the Twitterati have sprung into action, bashing PCB for not selecting the most deserving player for the test team.

The tweet which sparked a never-ending debate on the microblogging platform.

Fawad’s fans have ridiculed PCB for turning a blind-eye to probably one of the very best first-class players in the circuit.

Everyone’s asking the PCB to justify his non-selection in the team.

but now he is ignored rejected by the Mighty PCB Rulers for sake of ?????

While others are highlighting the irony.

Some even reminded PCB of Fawad’s batting averages in the domestic seasons.

It’s an example of injustice by the selection committee.

Unfairly treated by the selectors. Should be in the squad. Biggest travesty of justice in Pakistan Cricket.

PCB has a habit of ignoring his talents and abilities as a test batsman.

His well-wishers wish him luck for his future.

Happy birthday Fawad! Hoping to see you in the squad soon.

Badly need him in test Squad 🙄

I hope they select you next time, Big Fan