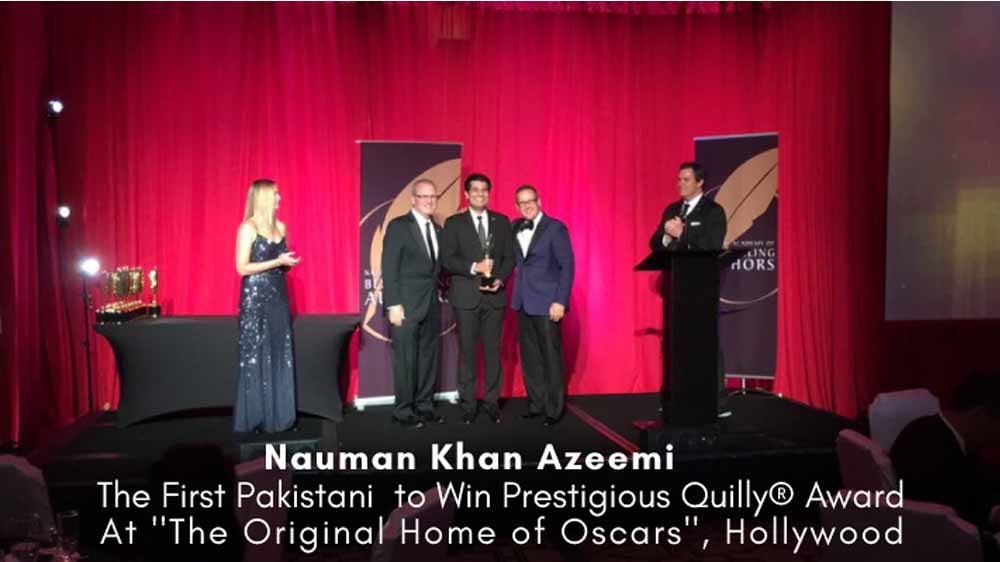 Nauman Khan Azeemi is an entrepreneur, best selling author, certified success coach and leadership trainer. He made history as the first Pakistani-American to receive the prestigious Quilly Award, bestowed by the National Academy of Best-Selling Authors. He is based in Chicago, USA.

Nauman Khan Azeemi enjoys the privilege of being the only Pakistani-American to contribute his insights and business knowledge to this book. 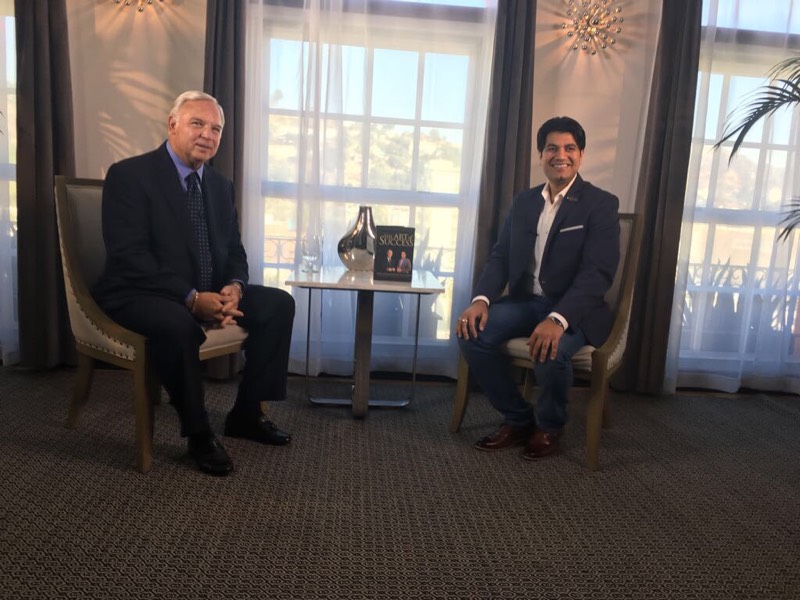 Nauman received the Quilly award on September 29th and was acknowledged.

The National Academy of Best-Selling Authors, the body that awards the Quilly was founded to honor the contributions in the field of education, enlightenment and business advancements.

It was the biggest event of the year for best-selling authors and thought leaders. The goal of presenting this award was to build a legacy that is the equivalent to the Oscars, the Emmys or even the Grammys. The Quilly Award consists of a 15-inch statue that has been sculpted and crafted by the same people who make the Oscars and the Emmy Awards.

Nauman Khan Azeemi is an entrepreneur and IT venture capitalist who has established his business in 3 continents – Europe, North America and south Asia. Nauman is working to empower the youth of Pakistan with entrepreneurial dreams and is launching his NGO that will work in the domain of success coaching, personal growth and Youth Leadership.

Currently he serves as the President of Burkhiya Group of Companies, with 10 companies under his belt.