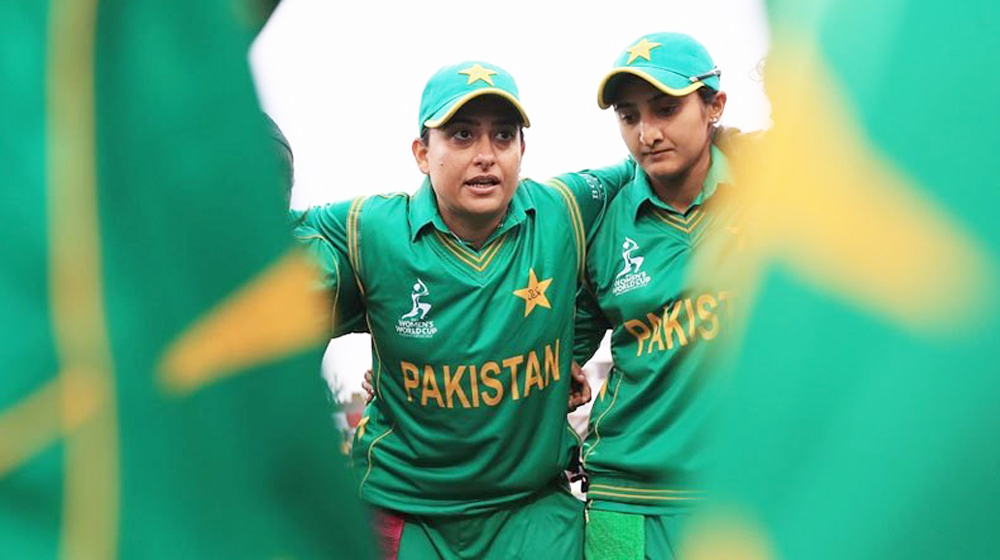 Pakistan’s women team has been announced by the interim selection committee — headed by Pakistan’s former batsman Basit Ali — for the series against New Zealand.

The Interim Women’s Cricket Selection Committee headed by Basit Ali has announced 14- member Women’s team squad along with 4 reserves to feature in the ICC Women’s Championship Round -1 against the New Zealand Women Team.

After Pakistan’s win-less World Cup campaign earlier this year, Bismah Maroof has officially replaced Sana Mir as the skipper. Javeria Wadood has also been promoted as the vice-captain.

Sana, despite her differences with the cricket board, will continue to be a part of the team.

After being left out for the WC Squad, Aliya Riaz and Aiman Anwar will make their comeback to the ODI fold. Sidra Amin has also been given a second chance, as she will be making her first appearance in the squad after 2016. The 14-woman squad also features the uncapped Natalia Pervaiz.

Speaking of senior players, Asmavia Iqbal and Nain Abidi have been dropped from the squad to make room for other promising candidates.

The complete details about the squad and the tour are: