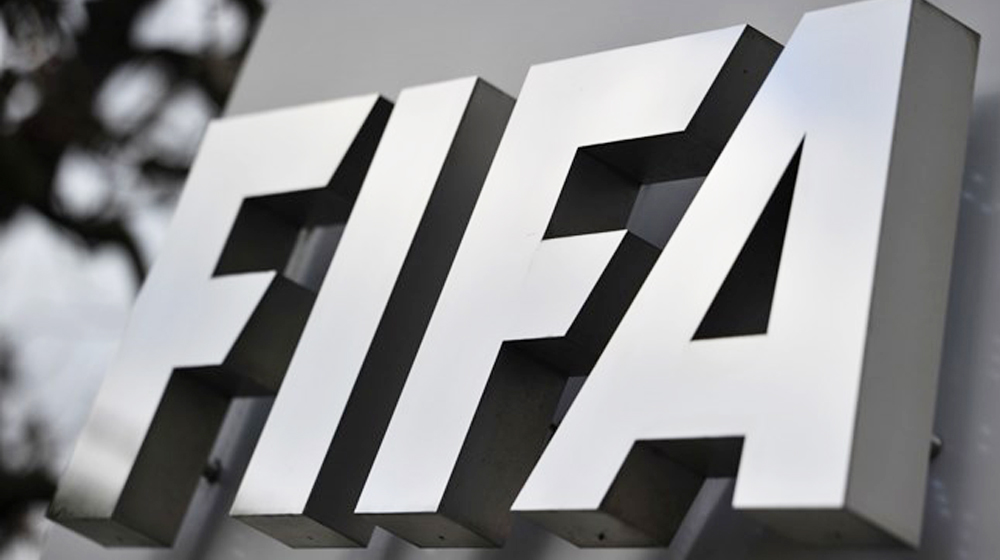 The Pakistan Football Federation (PFF) has been banned by FIFA with immediate effect due to “undue third-party interference.”

PFF’s national and club teams will not be able to take part in any international competition until the ban is lifted, FIFA explained.

It should be mentioned that Faisal Saleh Hayat was elected as the president of the PFF back in 2015. But allegations of vote rigging emerged shortly after. FIFA’s recent decision is reflective of this, effectively bringing an end to football in Pakistan.

A high court appointed an administrator to take over the running of the organization but the appointment violated FIFA’s regulations which prevent any political interference in football.

FIFA said in a statement:

The Bureau [of the Fifa Council] took this decision as a result of the fact that the PFF offices and its accounts remain in control of a court-appointed administrator, which constitutes a violation of the PFF obligations to manage its affairs independently and without influence from any third parties in accordance with the FIFA Statutes.

The suspension will be lifted once the PFF offices and access to the PFF accounts are returned to the PFF.

In addition to the ban, the suspension implies that none of the PFF’s members or officials can benefit from development grants or training courses from FIFA or the Asian Football Confederation (AFC).

This crumbles any hopes Pakistan had to revive football — even though there is no professional league in the country. The men’s international team has not played any match since 2015 and now ranks at an all-time low position of 200.

Reports suggest that Hayat will appear in Lahore High Court next Tuesday in a bid to re-take charge of the PFF.