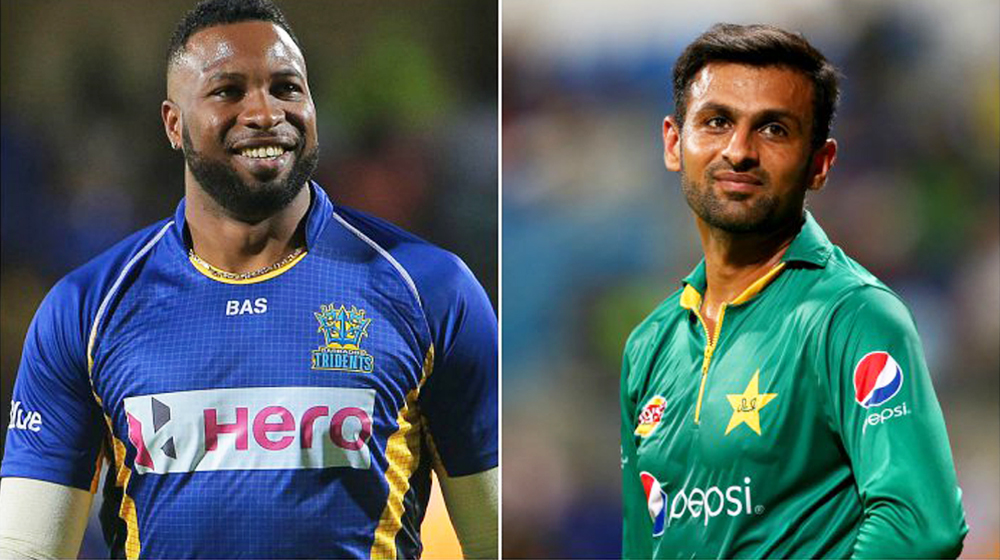 Multan Sultans, the newest team in Pakistan Super League (PSL), have started their campaign with the announcement of their first nine picks in the expansion draft on Tuesday.

From all the available players, Sri Lankan legend Kumar Sangakkara and Kieron Pollard are two overseas players signed by Multan. Sangakkara is also the mentor for the Sultans for PSL 2018.

Sharing his views on the addition of Kumar Sangakkara to the franchise, Multan Sultans Director Cricket Wasim Akram said:

Kumar is a master class, and over the time he has outshined as one of the most consistent T20 players, be it his blistering strokes or splendid glove work behind the stumps, he has contributed amazingly to the T20 format across the globe.

Former Pakistani skipper, Shoaib Malik and all-rounder Sohail Tanvir will also be a part of the team, according to PCB press release on Tuesday.

“The inclusion of Shoaib Malik to our unit gives us a great edge, as he brings along with him rich T20 cricket experience, and since he has been featuring in almost every top T20 league around the globe, he will have a crucial role to play” said the franchise President Asher Schon.

Previously associated with Karachi Kings, Malik’s remained an integral part of the team until his association with KK came to an end last week. The former Pakistani captain has amassed a total of 7,124 runs in 279 T20 matches and he will be keen to continue his stellar T20 form for Multan Sultans.

Multan Sultans have gone for experience and a strong Pakistani core with this selection.

We would like to welcome the first nine Sultans on board and we can’t wait for the main draft to build on this selection.

Malik and Pollard were placed under the Platinum category, while the Diamond category consists of Sangakkara and Sohail Tanvir. Junaid and Irfan, the experienced pacers, slot in under the Gold category.

On the other hand, the Silver category is made up of Kashif Bhatti, the 31-year-old all-rounder, Maqsood, the middle-order batsman and Irfan Khan.

List of our 9 picks from the pre-draft pool. Welcome aboard the #SultanSquad 🙌🏼Let's make @thePSLt20 bigger and better!#MultanSultans pic.twitter.com/I2gqa2TuwG