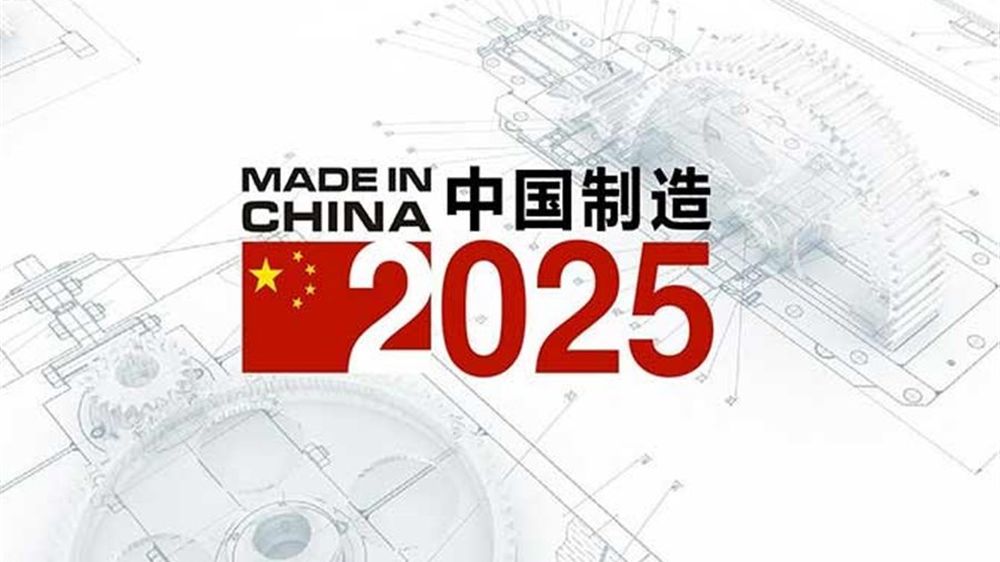 Xinhua, a Chinese news company, reported that China will step up financial support for major projects of its “Made in China 2025” strategy, a blueprint for upgrading the country’s manufacturing sectors.

Sectors that boost manufacturing innovation, including the Internet of Things, smart appliances, and high-end consumer electronics, are a major priority for funding, according to the Ministry of Industry and Information Technology (MIIT).

Aside from central-level funding, local authorities will also increase financial support for “Made in China 2025” projects with over 10 billion yuan expected to be invested by local governments nationwide from 2016 to 2020.

The MIIT will also cooperate with China Development Bank to provide financial services including loans, bonds, leasing to support major projects, with an estimated 300 billion yuan of financing during the 2016-2020 period. Wu Hequan, academician of Chinese Academy of Engineering said,

The financial support gives a clear direction for future development in China’s manufacturing innovation and boosts social confidence in economic restructuring and upgrades.

The “Made in China 2025” strategy, a roadmap released by the State Council in 2015 to guide the country’s advanced industrial manufacturing, has seen steady progress in industrial capability, smart manufacturing, innovation, as well as product quality and branding. Average productivity was up by 38 percent for China’s first 109 pilot projects in smart manufacturing, while operating costs dropped by 21 percent, according to the MIIT.