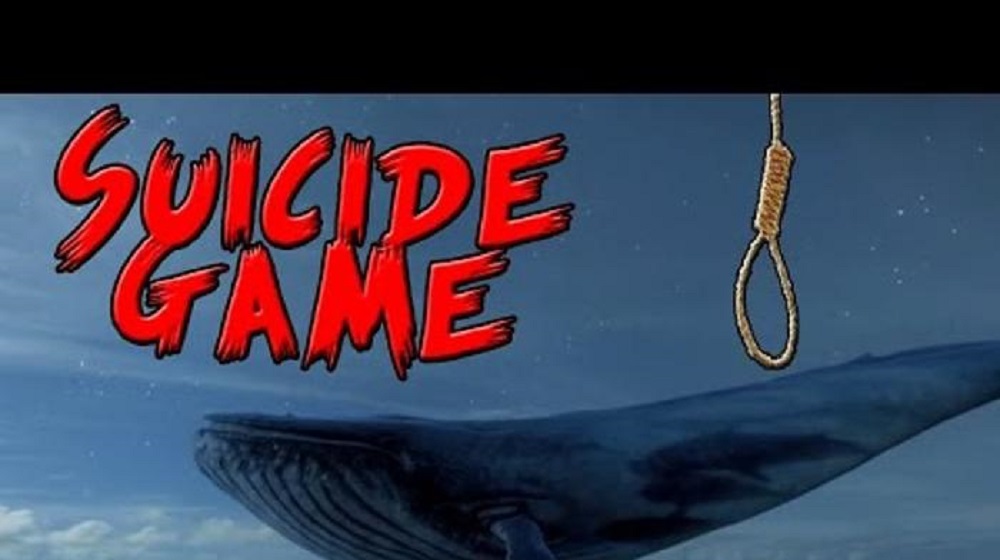 Regardless of the efforts to control the suicidal game, Blue Whale proceeds to threaten individuals and even claim lives.

A similar case was seen recently as several young boys and girls in Hyderabad have reported messages under the flag of the hazardous and unsafe web-based online game, Blue Whale.

The young ladies, in their particular petitions, have expressed that they got messages from an unknown sender via WhatsApp. The anonymous sender, using a US based number, asked them to complete simple tasks. Soon after he started bothering them, compelled them to become friends with him and sent disrespectful pictures.

A Facebook page working under name of Blue Whale has been identified where numbers of girls alongside with their pictures are being shared publicly. The WhatsApp number is from America while the sender is claiming to be the creator of the game.

Hyderabad Region DIG, Khadim Hussain, has paid heed to the circumstance and has coordinated stern activities against the guilty parties.

The Blue Whale challenge includes 30 tasks (one on every day) and each undertaking gets increasingly difficult. It urges clients to take after to the last advance, which is ending one’s life. The producer of the game claims to want to rid the world of weak minded people who are a biological waste, according to him.

The game is played over a Russian web-based social networking website where users need to use certain hashtags related with the blue whale game The game has quickly gained popularity worldwide among youngsters.

Here are the screenshot of the messages that were exchanged between both parties.