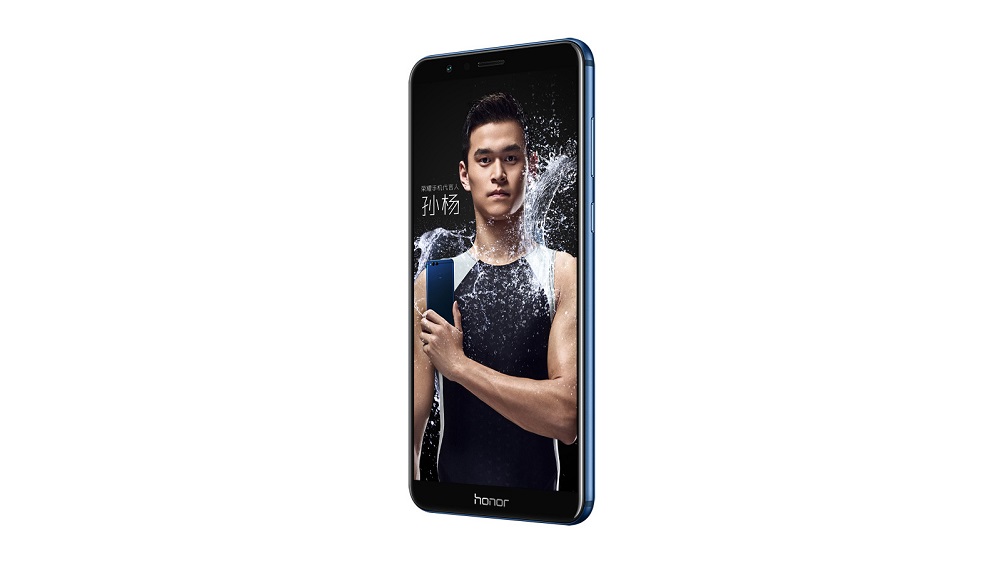 Following up on the highly successful 6X, Huawei has unveiled their latest entry in the series the Honor 7X. The mid-range budget friendly smartphone has received a few upgrades from the 6X released earlier this year, and it doesn’t break the bank either. 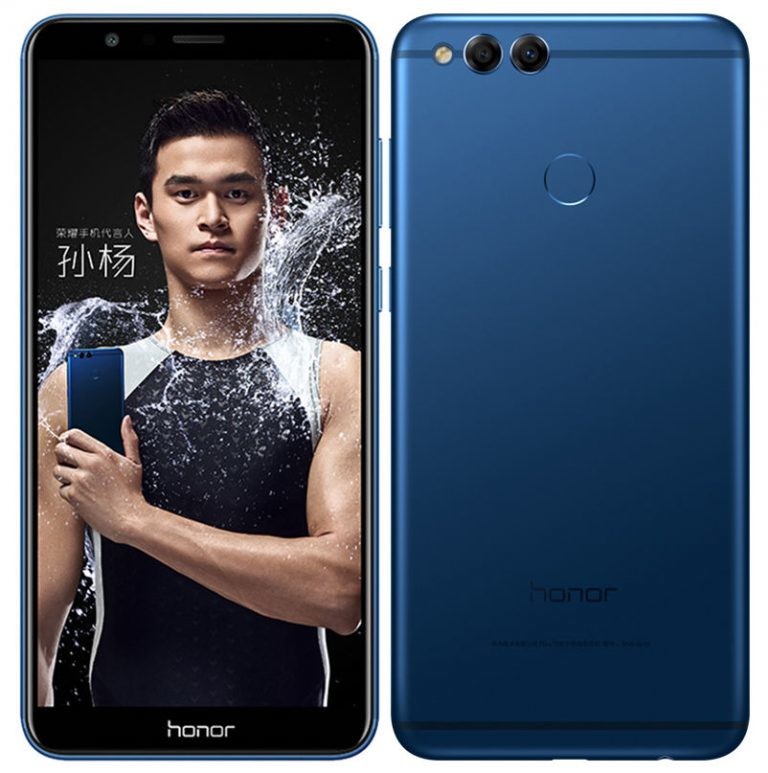 The design for 7X has changed significantly from the 6X. Gone is the vertically oriented dual camera setup in favor of the horizontal orientation. It also features the iPhone-esque antenna lines on the back.

Moving towards the front it seems clear that Huawei is keen on following the latest trends. Honor 7X has a large 5.93 inch, edge to edge, 18:9 aspect ratio display. It has an LTPS IPS LCD Panel with Full HD+ (2160 x 1080) resolution.

Powering the insides of the Honor 7X is Huawei’s own octa core HiSilicon Kirin 659 processor. It will feature 4 GB RAM with 32/64/128 GB of internal storage. It also has a microSD card slot which doubles up as the second SIM slot.

Just like the 6X, the Honor 7X also includes dual cameras. The primary cameras feature 16 MP and 2 MP sensors with phase detection autofocus and a LED flash. The front camera is pretty much the same as the 6X with an 8 MP shooter.

The battery hasn’t changed at all with the Honor 7X having the same 3,340 mAh battery unit from the 6X. The phone still comes with a microUSB port instead of USB type-C which seems like an odd choice.

The phone will be launched in China on October 17th after the Mate 10 is revealed (October 16). No word on a release date for Pakistan yet.

It will be available in Aurora Blue, Gold, and Black colors.