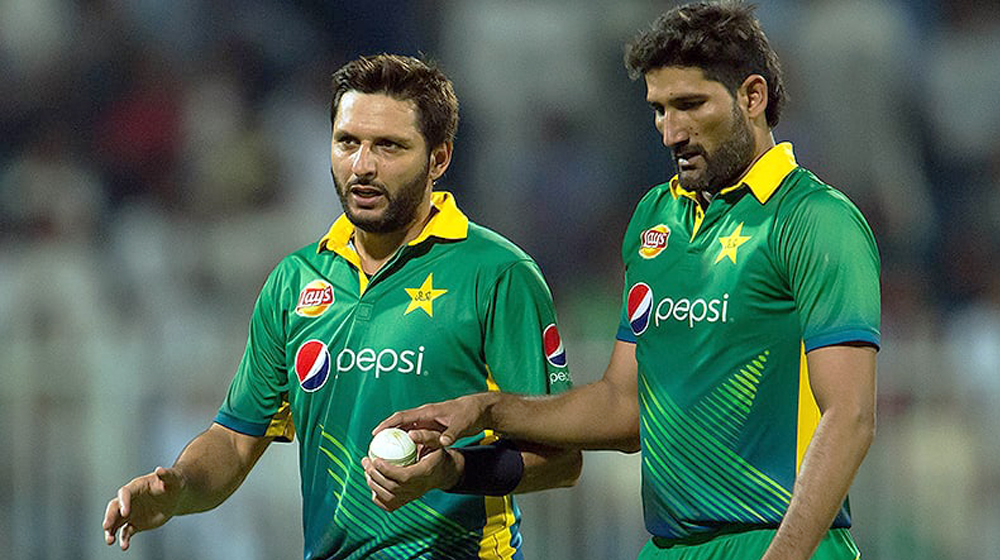 Veteran all-rounder, Sohail Tanvir, will be leading the team and he will be accompanied by Muhammad Sami and Anwar Ali.

The complete team is listed below:

Fast Bowler Bilawal Bhatti has been named as the reserve player while Major (Retd) Naeem Akhtar Gillani will serve as the team’s manager.

The tournament will be played at Kowloon Cricket Club on October 28th and 29th after a gap of five years.

Both Pakistan and England have won the tournament the most number times; five each. South Africa won the last tournament that was held back in 2012.

Every game of the tournament comprises of five overs with the wides and no balls being considered as two runs.

A batsman is retired (still not out) when he reaches 31-runs although he can come out to bat again if lower order batsmen retire or get out.