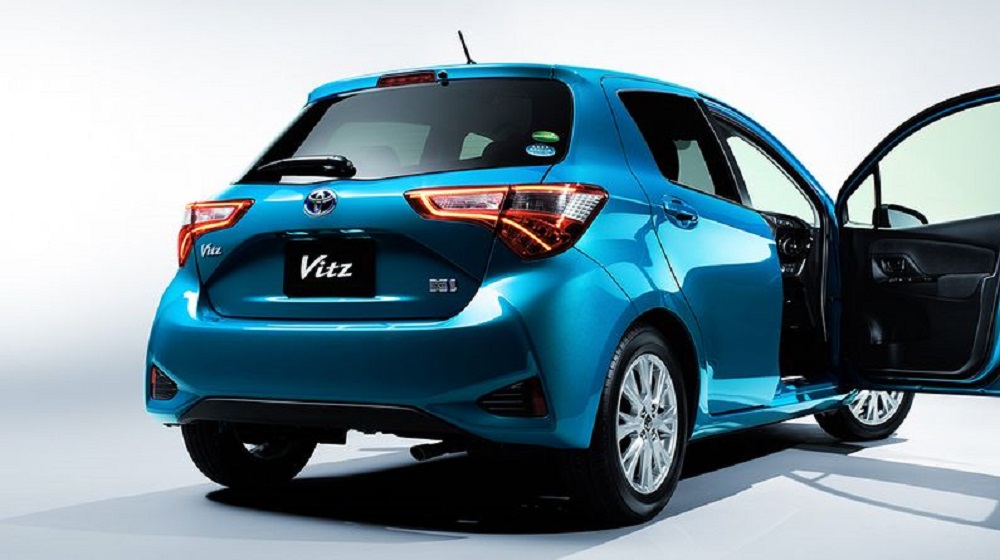 Back in 2003, when Vitz hit the market, it instantly clicked the market. In that time, import of cars was not very common. Vitz 1.0 was one the first cars to be imported.

Its premium quality impressed its users a lot. They considered it to be one of the best options available in the 1000cc class. After seeing the success and popularity of the car, Toyota has decided to upgrade Vitz to 1.5 hybrid synergy.

This new version is a huge step up from its former model. The manufacturing of Aqua, which is Toyota’s smaller hybrid Prius, will also be discontinued and Vitz will be taking its place.

The Best of Two Worlds 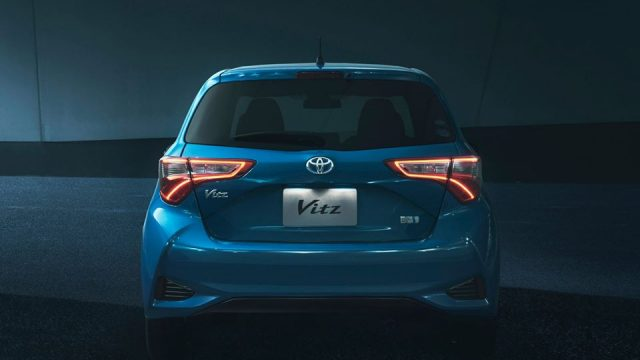 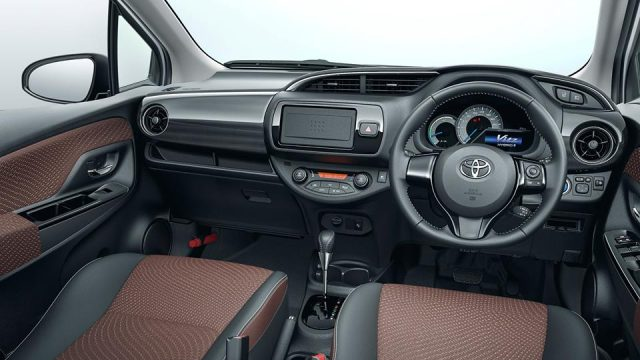 With this revamped new car, Toyota hopes to deal with its declining sales of Vitz 1.0.

The reason for the decline was the availability of Aqua with better specifications and a very minimal price range difference. Another reason was that Passo, with a lower budget, was also available in the 1000cc range. But this new vehicle will completely change the game for Vitz. 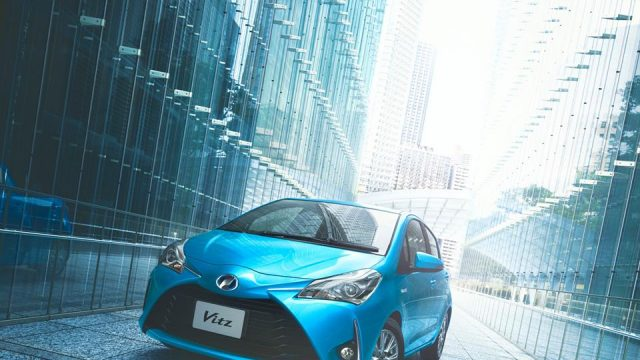 The front of the car has a little upgrade from its previous model but the back of the car is completely renewed. To an extent, the lights resemble those of Honda Vezel. The fuel consumption has also been increased to 34.4km/L.

Many critics believe that with the new design and features, the car will be a huge hit just like its predecessor. Toyota is hoping that it will give a healthy competition to its competitors along with satisfying its customers.