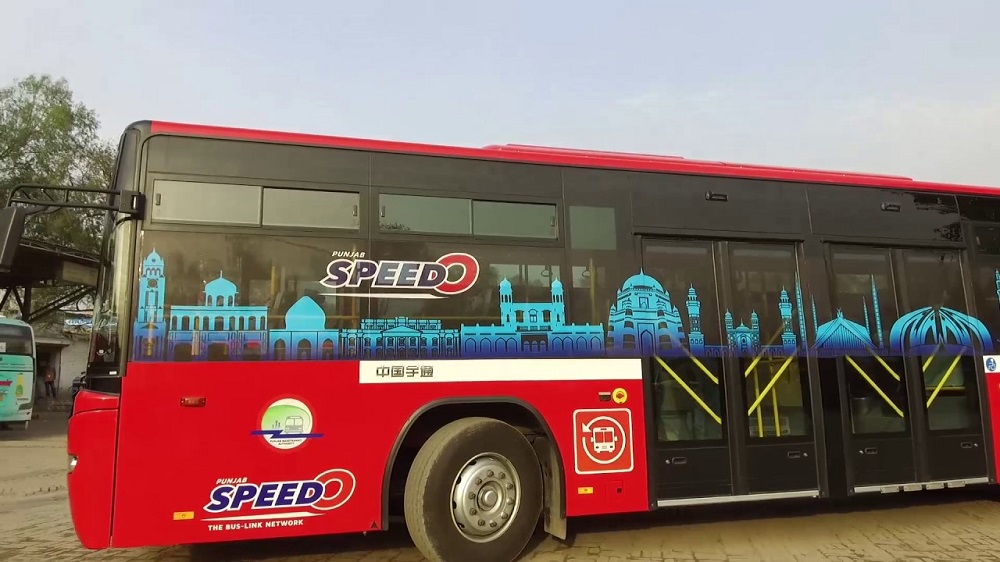 Karachi has got one of the worst transportation systems in the country. Traffic jams on main highways have become a routine now.

To cope with the issue, the government plans to launch several schemes. Apart from the Bus Rapid Transit (BRT), other schemes are under consideration as well. Both, the federal and provincial, governments are funding these projects.

Minister for transportation Nasir Hussain Shah, told the media that ‘People’s Bus Service’ is to be launched in the city. The project will be based on private-public partnership and Chief Minister has been taken on board regarding the matter.

Expenses for the Project

Shah further added that Rs. 2 billion have been allotted for the project. The amount will be given in the form of subsidies in the next 5 years.

A total of 617 buses will be brought onto the roads under the umbrella of this project and the first fleet of buses will start operating by the end of November. Tenders for the project will be accepted on a first come first serve basis.

Sindh Modaraba limited will be covering about 70% of the expenses of the new buses, which will be provided in the form of a soft loan. The remaining 30% of the expenses will be shared by the Sindh Government and the transporters.

Meanwhile, the Government of Sindh will pay for 30% credit risk guarantee and 5% for the buses’ insurance, among other areas of expenditure.

Features of the Bus Service

The route plans for the new buses will be decided by consensus. The drivers and conductors will have to wear uniforms and tickets shall be issued to every passenger traveling.

Karachi Development Authority (KDA) and the Karachi Metropolitan Corporation will be the major shareholders in the new bus service.

Apart from that, the laws of Motor Vehicle Act will be strictly enforced on the new bus service.

The new buses will run on 30 routes according to the plan. Furthermore, the authorities plan to keep the fair of the buses between Rs. 10-30. A committee has been formed in this regard which consists of 4 representatives from Karachi transport Union and Sindh Government.