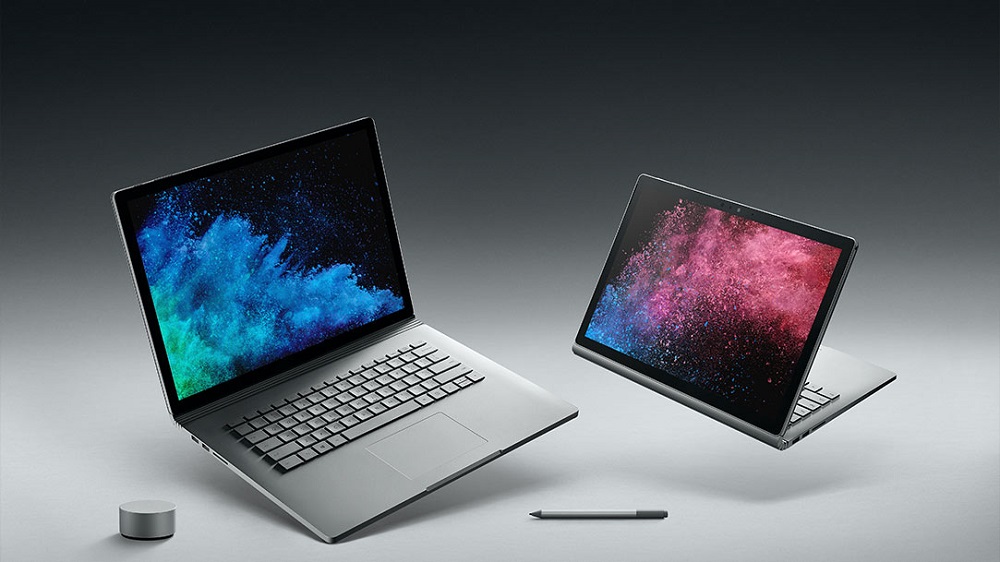 After a fairly stagnant few quarters, Microsoft’s Surface line-up is stepping up its game today with the launch of the new Surface Book

The biggest addition undoubtedly is the launch of the new 15-inch model to go along with a 13-inch one, which is the largest in the series to date. Both are much more powerful than before and share their own respective set of specs. 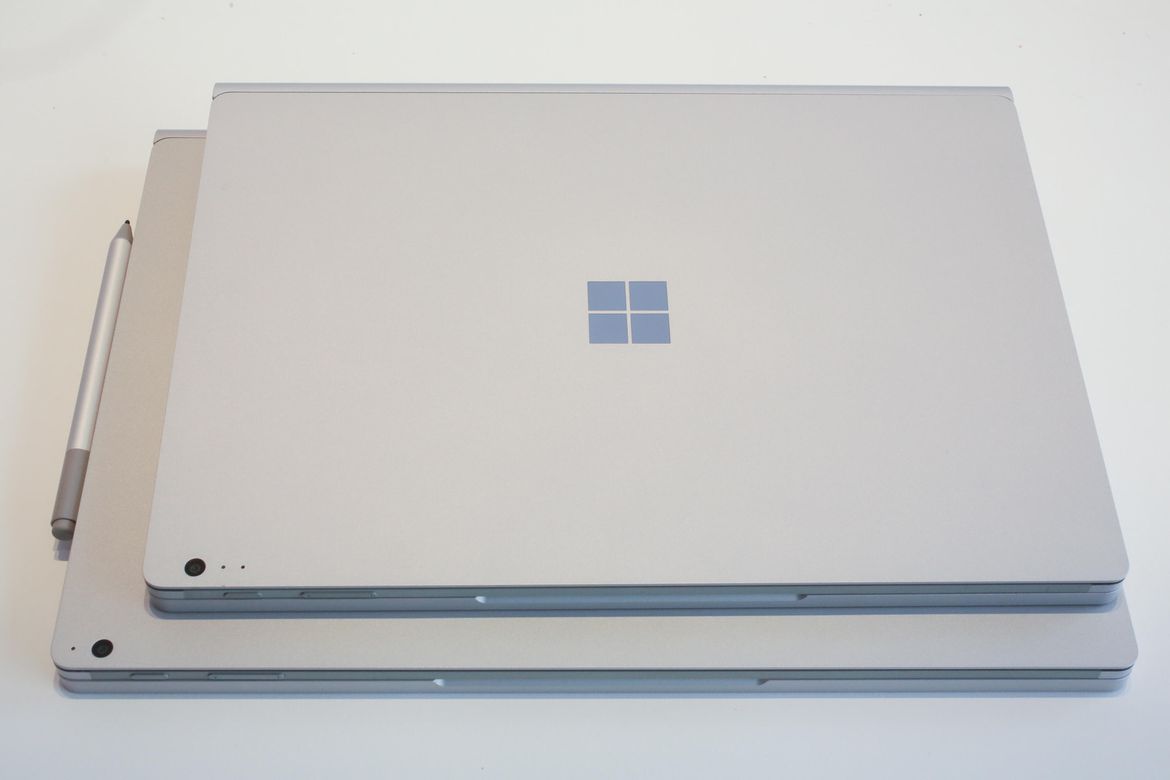 The 15-inch Surface Book 2 is the beefier of the two. Its display comes with a 3240 x 2160 resolution which is, as expected, touch enabled. Under the hood, you get the Core i5-8650U processor as well as the optional higher-end Core i7 offering.

Both laptops feature touchscreens which are removable in tablet mode, as well as the iconic hinge which boosts productivity further. They are also compatible with the Surface Pen and Surface Dial accessories.

For connectivity, you get USB-C (no Thunderbolt here), 2 USB-A 3.0 slots, SD card, audiojack, Wi-Fi, Bluetooth and the proprietary Surface connector. Battery life lasts for up to 17 hours of video playback, or 5 hours in tablet mode.

The 13-inch model starts at $1499, while the 15-inch model rather exorbitantly at $2499. There are few Windows laptops with better design today, thoug those new Nvidia Max-Q laptops look equally alluring.