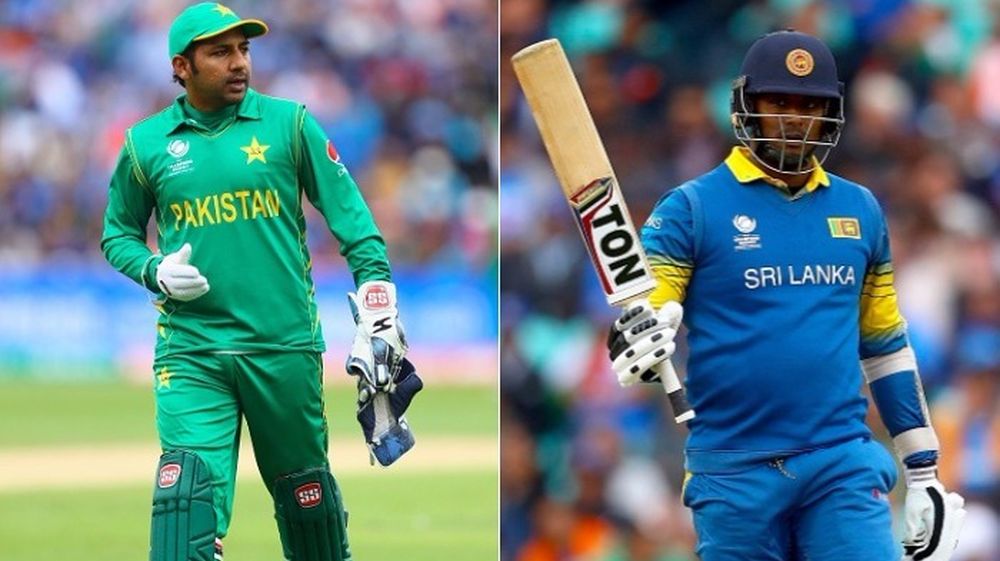 Having taken a 2-0 lead in the series, Pakistan will look to clinch the series with a victory in today’s match at Sheikh Zayed Stadium, Abu Dhabi. Pakistan’s ODI form has been impressive of late, coming into the series on the back of Champions Trophy triumph.

Sri Lanka has had a poor 2017 in terms of ODIs, having won just one match in the year, which came against India in the Champions Trophy.

Tharanga’s men find themselves in a do-or-die situation and will look to break the shackles in the 3rd ODI against Pakistan.

The third match of the ODI series between Pakistan and Sri Lanka will get underway at 4:00 pm PST at Sheikh Zayed Stadium, Abu Dhabi, UAE.

A slow pitch is once again expected which will favour the spinners. Dew will once again be a threat to the team bowling second looking at the impact it had in the last match.

It is a no brainer that team winning the toss will look to bat first.

Sri Lanka has won the toss and elected to bat first, as expected.

Pakistan will look to field the same side, however, Ahmad Shahzad’s place in the side may be under scrutiny following his dismal performance in the first two ODIs.

SL’s top order has been misfiring all series, however, not many changes are expected in the playing XI. Left-handed all-rounder Milinda Siriwardana may make way for Chamara Kapugedara.

Pakistan has beaten Sri Lanka 4 times in the last 5 matches. Sri Lanka’s only win came at home soil in 2015 when the hosts scored 368/4.

Pakistan is enjoying a hefty winning streak while Sri Lanka is struggling to win ODIs in 2017. Having offered a let-off to Pakistan despite getting them 101-6 in the last match, Sri Lanka will look to capitalize on such opportunities.

PTV Sports and Ten Sports have the broadcasting rights for the game. You can watch the match below:

The remaining matches are scheduled in Sharjah on October 20 and 23.