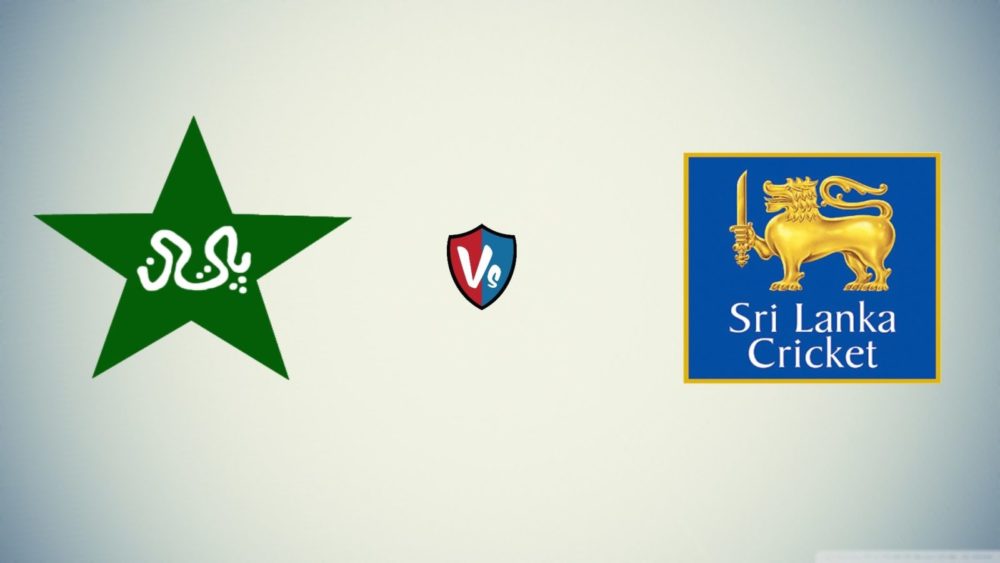 The Pakistan Cricket Board (PCB) has announced the T20I squad for Pakistan-Sri Lanka series. The announcement was made yesterday.

According to an official statement by the PCB, Muhammad Hafeez is to replace Sohail Khan, who was included in the squad against the World XI for the T20 series. The injured pacer, Muhammad Amir, is also a part of the squad but his participation in the matches depends on the improvement of his condition.

The squad announced is as follows:

Though it is important to note that skipper, Upul Tharanga and Lasith Malinga along with some key players are unlikely to come to Pakistan due to security concerns. This is despite the official confirmation from Sri Lankan cricket board regarding the team’s participation.

Tickets for Final T20I at Lahore

PCB has also put up tickets of the final encounter in Lahore on 29th October, for sale. The ticket prices, as per PCB’s announcement, start from Rs. 1,500 and go all the way up to Rs. 5,000.

Mark the date and the stand of your choice. World class T20I action at Gaddafi Stadium. Buy your tickets now 🎫!https://t.co/a57vBJChxt pic.twitter.com/VKG3vEMICu

The initial two matches of the series will be played in Abu Dhabi while the third and final match is going to be held in Gaddafi stadium, Lahore.