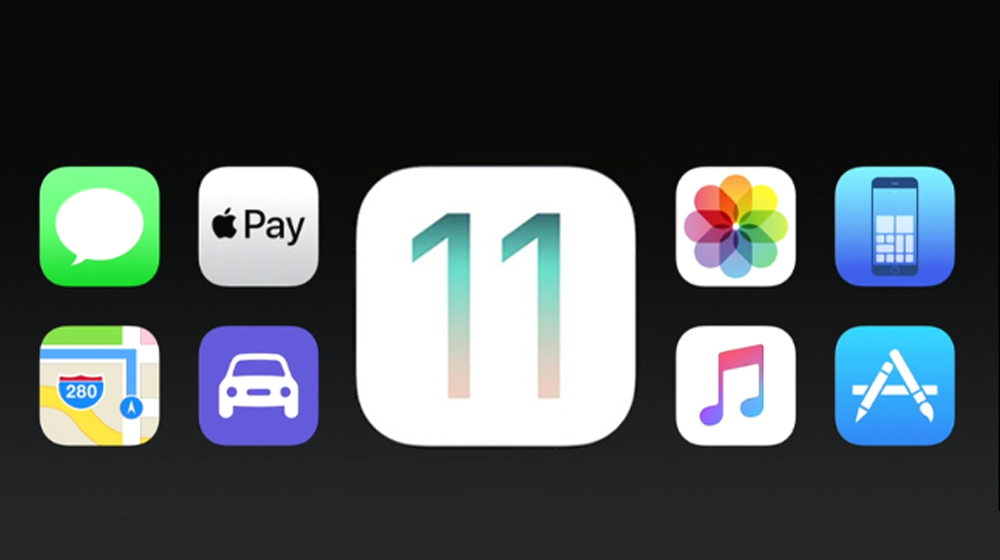 The new iOS 11 made its debut late in September and there was a lot of excitement regarding Apple’s new iOS and iPhones.

Since its arrival, almost 50% of the iPhone and iPad users have upgraded their OS to the latest version.

There are some amazing features in the new iOS, however, a new flaw in the operating system has been uncovered which lets anyone access personal photos on your iDevices.

This new defect in iOS 11 is feared to affect all devices running the latest version of the software. Using a few easy steps anyone can access the photos on a device running the public iOS 11.0.3 or the beta iOS 11.1.

What is more alarming is that it takes less than a minute to hack into someone’s phone and access all of their personal photo and videos.

This is not the only security issue that the new iOS brings.

To get into someone’s phone, you just need to call on their iPhone. When it is ringing, tap on the message icon and it will show a list of auto-reply messages.

At the bottom, there is custom message option, tap it and the message app pops up offering text and multiple emojis.

Following that, select any random three emojis and ask Siri to open settings. Siri, however, is smart and asks the user to unlock the phone first.

You can call again on the phone and this time Siri gives up and when you hang up the call to the victim’s phone, you can then access his/her photos in the messages bar.

This demo was discovered and shared by a YouTuber in the video below:

This is a serious issue considering the fact that millions of people across the world are using iOS 11. The same Youtuber has already contacted Apple regarding this problem and Apple is expected to roll out a fix very soon unless the company decides to ignore a major flaw yet again.

It is advised that everyone should stay alert until Apple sends an update to patch this problem. There have been other iOS breaches too that has put your iPhone to risk.