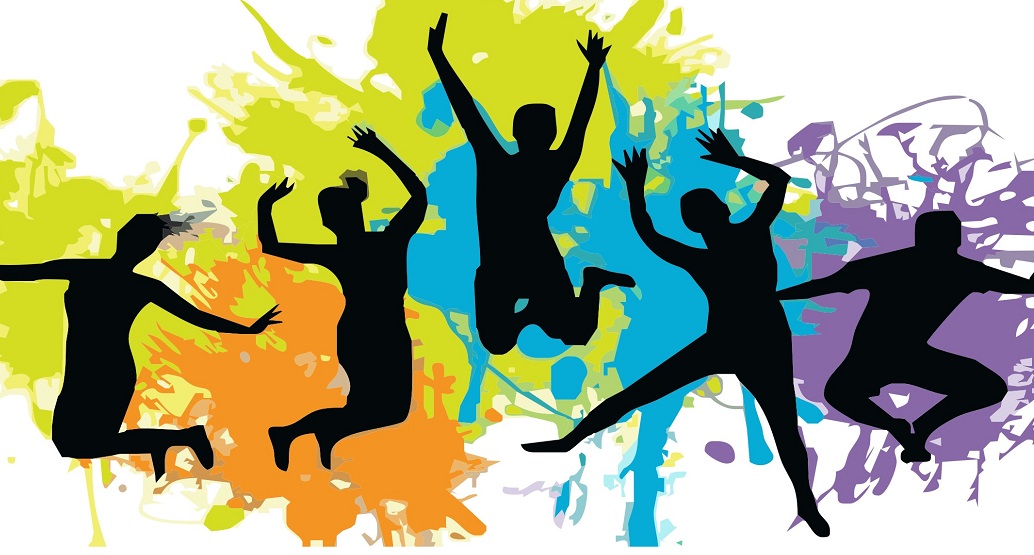 According to the statistics revealed by the Election Commission of Pakistan (ECP), the youth of Pakistan that is eligible to vote amounts to 44% of the nearly 97 million registered voters in the country. It is safe to say that the youth of the country shall be the deciding factor for the 2018 elections.

Youth eligible to vote and belonging to the age group 18-35, sums up to 42.4 million voters. Its active participation shall prove crucial in deciding the outcome of election results.

Ratio Of Voters Across The Country

Balochistan and FATA have the highest number of voters belonging to the age group 26-35. The number comprises of 31% of voters in this age group.

While 29% of Sindh’s total voters belong to the age group 26-35, the percentage stands at 28% in Punjab and Islamabad.

The total number of voters belonging to the 36-45 category is 20.3 million, while the highest number of voters in this age group was contributed by Sindh with a total of 4.7 million voters.