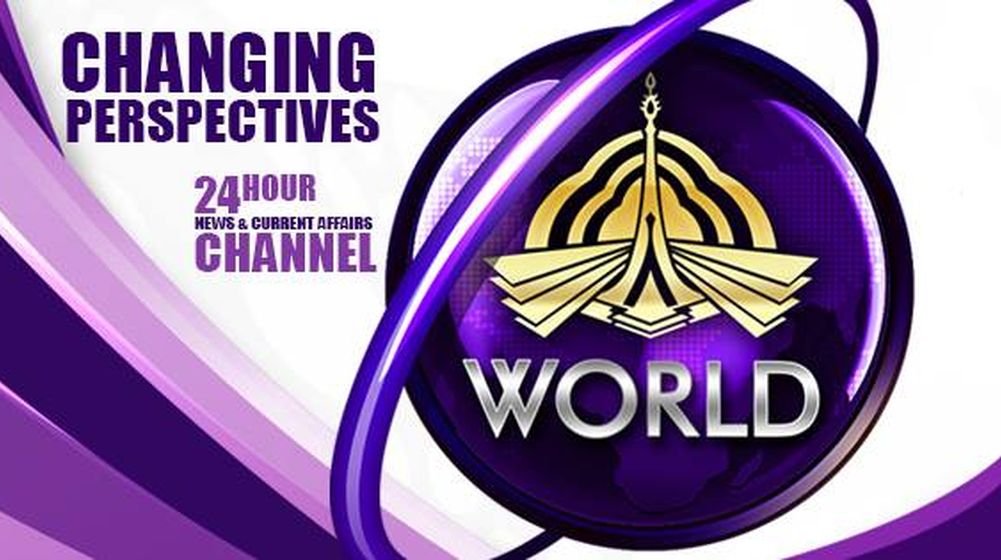 Due to incurring losses of more than Rs. 350 million, since its initiation in 2013, the government is in talks to either shut down PTV World or merge it with other state-run networks or TV channels.

Last week, several meetings were held between the senior members of information ministry and the Pakistan Television (PTV) to discuss the future of the state-run network of tv channels.

The talks centered around making this network a revenue-generating entity which has incurred losses of approximately Rs. 3 billion since the Pakistan Muslim League-Nawaz (PML-N) came to power in 2013.

To revive the state-run network, PTV directors were told, by the ministry, to submit plans to restructure the network.

Officials involved in this issue have confirmed that State Minister for Information, Mariyum Aurangzeb, is behind the plan to save PTV. On the other hand, prime minister Shahid Khaqan Abbasi has applied to become the managing director (MD) of PTV, a post that has been vacant for more than 2 years.

As confirmed by a local news agency, majority of officials were against the idea of ending PTV World. Instead, PTV’s Controller Incharge Rafat Nazir, suggested in a proposal, to air the initial programs of PTV World in foreign countries like the UK and the USA.

Another thing to note is that every year, the information ministry allocates about Rs. 105 million for the channel’s operations. However, in the report of 2015-2016, auditor general of Pakistan claimed that this release of money was irregular and that the channel’s launch was not a part of the ministry’s businesses. The funds did not even receive an approval by a person of authority.

The channel, which was launched by the PPP government under Asif Ali Zardari’s “verbal directive” has faced severe economic, managerial and editorial issues. Plus, the absence of an MD for more than 2 years has caused a downfall of the network and has forced the government to come to the rescue. Also, about half of the PTV World employees haven’t been regularized as well.

State Minister, Marriyum Aurangzeb, told a local news agency that a complete restructuring plan was being considered and that shutting down the channel was not being prioritized.

According to Mariyum Aurangzeb, a business-driven model for PTV Home’s content was being made. “The plan will activate studios of regions and major PTV studios in provinces,” she told.

It is astounding how a free-to-air channel with the largest audience in Pakistan (compared to all private channels), the most expensive ads potential and citizen paid funding could even incur any losses. How the government and PTV administration even manages to go in the red even after earning so much in revenue is beyond understanding.