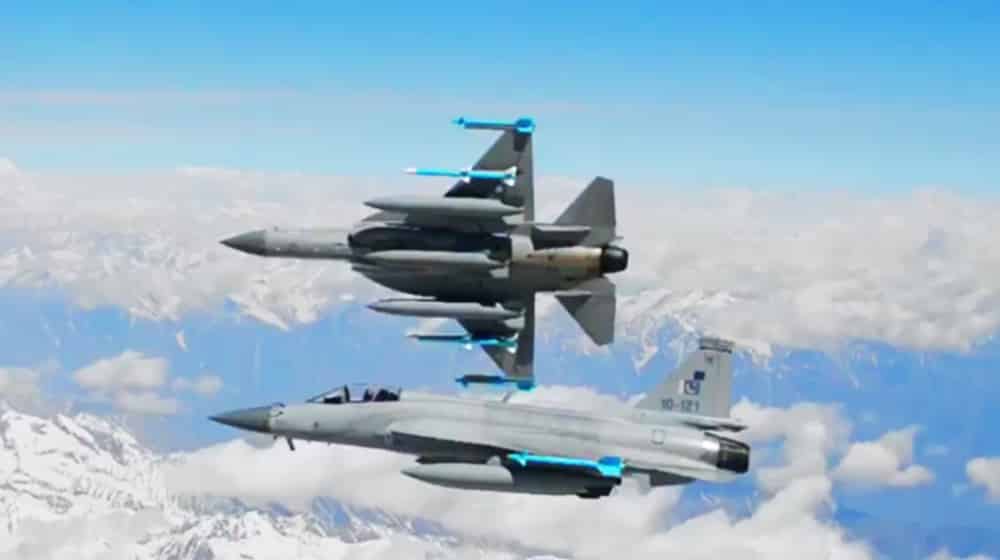 According to details, a drone camera was found inside Pakistan at Rakh chikri sector and Pakistan Army shooters were quick to shoot it down.

Experts said that this was not a military grade spy drone but Indian forces could be using this drone to shoot images and videos of Pakistan’s military deployment inside Pakistani border.

This is not the first time that Pakistan Army has shot down Indian spy drone.

These drones are capable of flying up to several kilometers from the base station and can record images as well as videos.

It is likely that Pakistan army will get the drone to inspect its content and may release more details later on.

It must be mentioned that Line of Control between India and Pakistan has remained hot during past months and several hundred violations from Indian part have been reported.