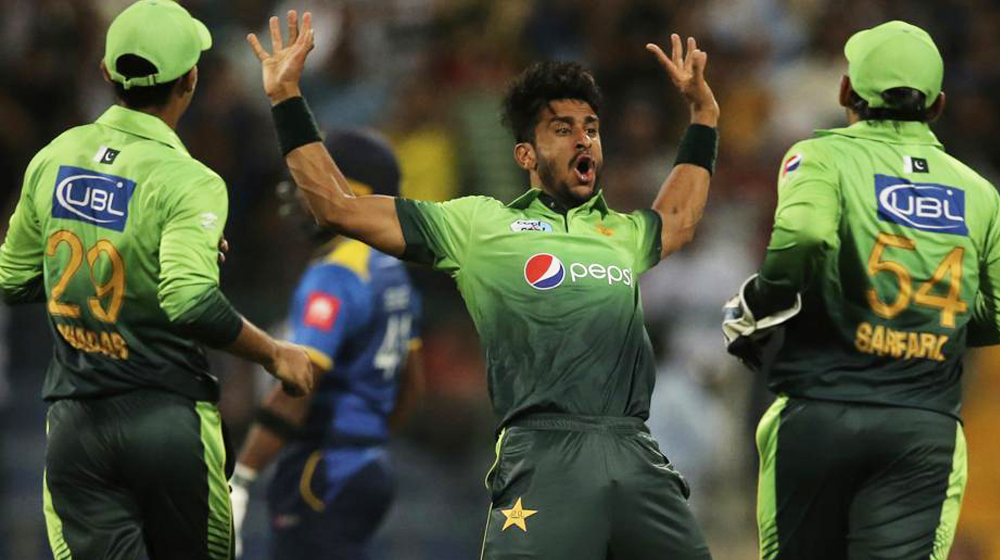 The first T20I proved to be a walk in the park for a very well-balanced Pakistan team, while Sri Lanka will hope to overcome their batting woes in the second fixture to square the series.

The second fixture of the T20 series is also scheduled at Sheikh Zayed Stadium, Abu Dhabi.

The same pitch is expected for the second night fixture. The pitch looks tired considering the fact that it is the end of the season and both tests and ODIs have been played on the same pitch.

However, there are no demons in the pitch, a score of 150+ will be a challenging total on this ground.

After an impressive victory in the first match, Pakistan will look to seal the series with a victory, before heading to Lahore for the final T20I.

It looks like Pakistan will stick to the same XI as they would not want to change the winning combination from the previous match.

One of the fast bowlers, possibly Isuru Udana may make way for Lahiru Gamage, but nothing can be said about the exact XI.

Sri Lanka were toppled for 102 thanks to Hasan’s nippy bowling and changes of pace. The good thing about Pakistan’s bowling attack is that everyone’s performing exceptionally even the part-timers.

If Sri Lanka can get some runs on the board for their bowlers to defend, it may well work for the embattled SL XI, considering Pakistan’s performance under pressure.

The match can be watched live at PTV Sports official YouTube channel.

If Sri Lanka somehow manages to pull out a victory in this match, it would be all set for a grand final at Lahore, something every cricket fan across Pakistan is eagerly waiting for.