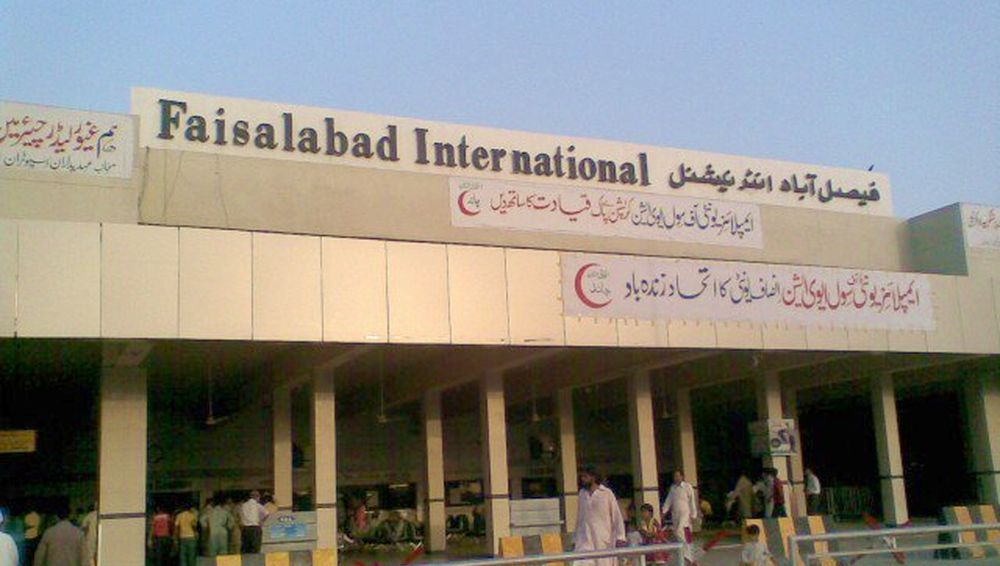 The upgradation and expansion of Faisalabad International Airport was announced in 2015. Though the other processes are on their way, the renovation of baggage area is almost complete and it looks fabulous. The renovation of the airport started in December 2015 and it has continued since then.

Following changes were to be made under the upgradation process:

There are two international baggage claim belts that have been installed. One is operational already but is yet to be open to the public as it is going through testing phases.

State-of-the-art technologies are being installed at the airport. This includes a new scanner that will be used to scan the arriving baggage. Two plasma screens are also being instated to facilitate the passengers.

As per news from different sources, Turkish Airlines and Etihad Airways will start their operations once the upgradation process finishes. Flydubai and Air Arabia are among other companies that announced to increase their daily flights when the renovation project was announced.