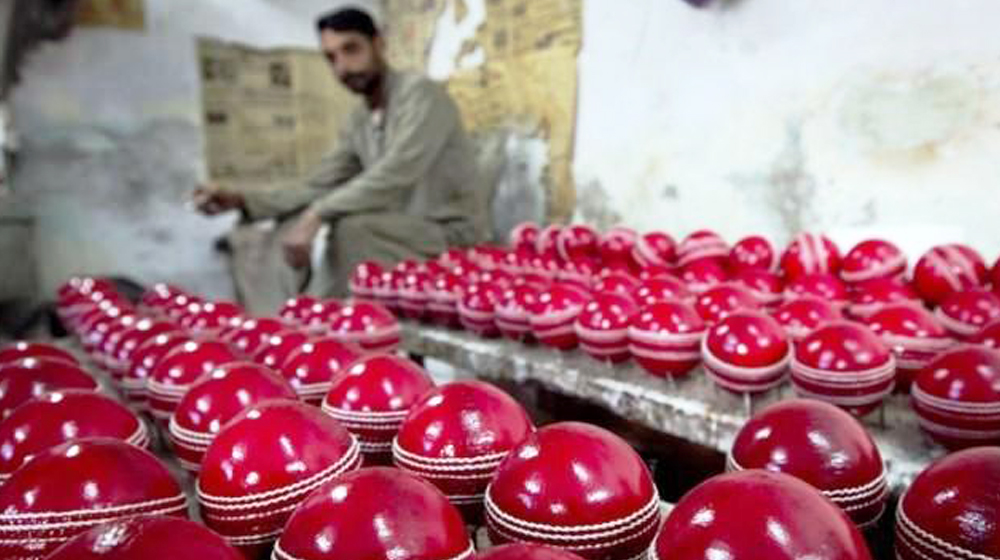 Cricket in Pakistan has seen its fair share of dark days but as of late, there’s nothing but positives; from winning the ICC Champions Trophy to holding successful World XI series and welcoming Sri Lanka back to Pakistan to resume international cricket in the country.

To mark a perfect end to the fantastic year for Pakistan cricket, Pakistan was named as the venue for Cricket World Cup of the Blind in January 2018 along with UAE.

Not only that, Pakistan is now also being asked to supply 400 cricket balls for the event.

Recently Australia and England had requested us for 1,000 cricket balls, each. We had sent 500 cricket balls to both the countries and as many are yet to be supplied.

Schedule of World Cup For The Blind

PBCC chairman said that the schedule for the tournament will be announced on 15th December. He further added:

If Asian teams make it to the final of the World Cup than the final would be held in Pakistan but if European teams qualify for the top honour then it would be played in UAE.

The year 2018 will mark Nepal’s first ever participation in the World Cup. They will replace South Africa, who are not participating in the competition.

The rest of the teams include Pakistan, West Indies, India, Sri Lanka, Bangladesh and Australia.