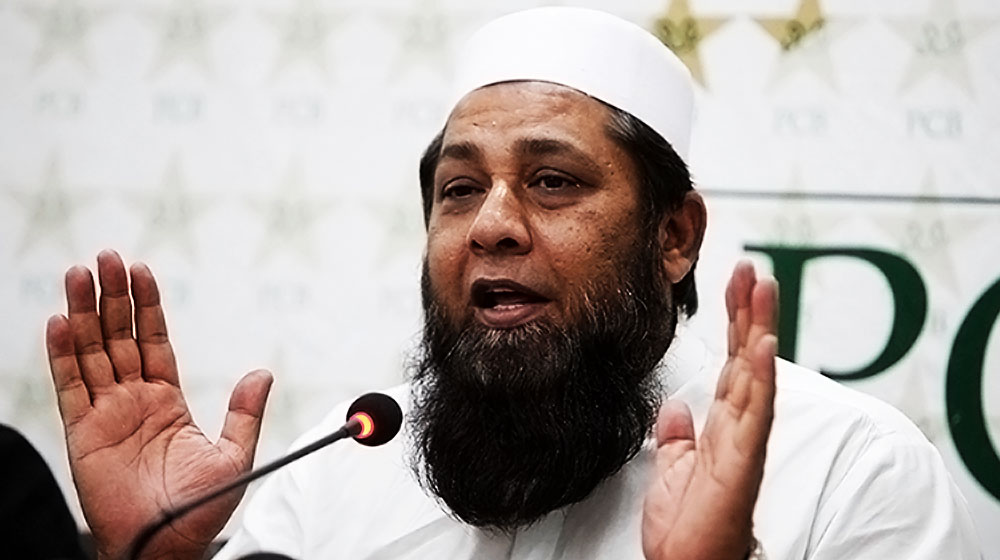 Pakistan Cricket Board (PCB) has allowed Inzamam-ul-Haq, the chief selector if Pakistan team, to acquire a franchise team in the T-10 League. Under certain conditions, Inzamam-ul-Haq has also been allowed to mentor the Lahore Qalandars in Pakistan Super League (PSL).

National Cricket Academy (NCA) bowling coach, Mushtaq Ahmed, has been granted permission to coach a T-10 League team as well. The League will start from December 21 and will be held in Sharjah according to sources.

Inzamam-ul-Haq personally met with Najam Sethi, the chairman of PCB and asked for his approval and permission for these two projects.

Inzamam-ul-Haq told the chairman that Lahore Qalandars has offered to hire Inzamam as their mentor. He also added that he is interested to take part in the upcoming T-10 League by buying a team with his cousins.

Sources claim that PCB allowed Inzamam to undertake both activities, however, if he follows certain conditions. Additionally, PCB Chairman, Najam Sethi told Inzamam-ul-Haq that he won’t be getting his monthly salary while mentoring the Lahore Qalandars.

Another condition is that unlike Sir Viv Richards – Quetta Gladiators’ mentor – Inzamam-ul-Haq cannot sit in the players’ draft. Along with Inzamam, Mushtaq’s salary will be deducted as well while he is coaching a T10 League team.

Previously, the PCB refused Inzamam’s request – this was problematic for Inzamam as evidently, he is a very passionate cricketer and wanted to partake in a unique and the first-of-its-kind T10 League which is bound to gain popularity.

Reportedly, Inzamam’s new projects will not be under the ‘conflict of interest’ clause because both of the events, the PSL and the T10 League, are short and won’t need a long time.