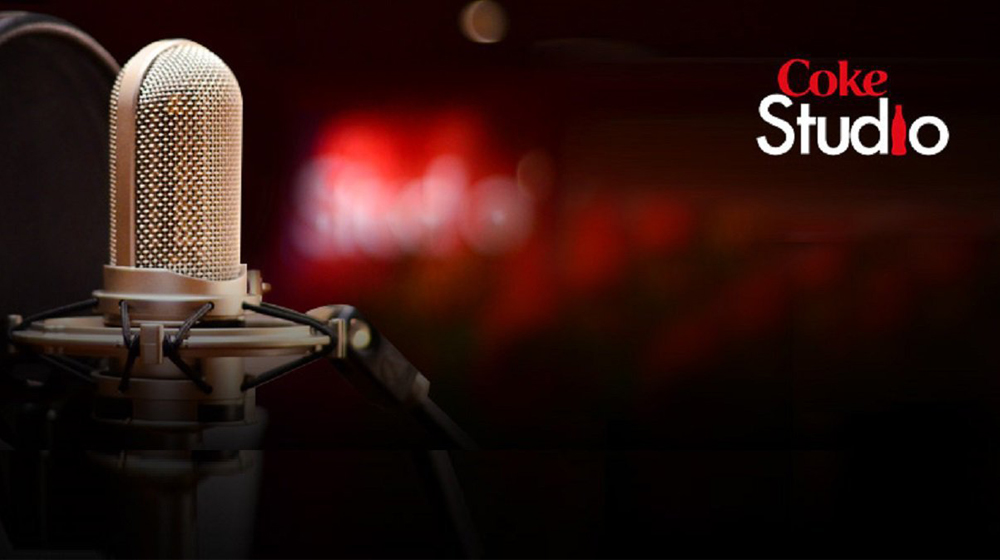 The mega hit from Coke Studio’s Season 8, Tajdar-e-Haram has broken records for Pakistani origin content by crossing one hundred million views on YouTube. Instantly popular from the first day it was released, the song has come to symbolize the core vision of the iconic music platform Coke Studio and everything that it represents. Besides crossing the 100 million views milestone, Tajdar –e-Haram has received over 5 million engagements and has been viewed in no less than 186 countries across the world.

From the first few chords, Tajdar-e-Haram established itself as an organic melody of a qawwali that has been forever etched in the very soul of the enthusiast of the genre. Atif Aslam softly led one into familiar ambient territory, with the rhythm of the tabla by Babar Ali Khanna and the foreseeable dominance of the tempo provided by Arsalan Rabbani on the harmonium. This ten minute rendition creates an almost hypnotic trance that engulfs listeners through its sheer magnetism.

“Coke Studio continues to break records and over the years it has driven the cultural leadership agenda of Pakistan, celebrating diversity while bridging barriers relevant to the youth of today,” stated Rizwan U. Khan, General Manager, Coca-Cola Pakistan, adding, “and now we are looking forward to Season 11 next year raising the bar even higher.”

Close on the heels of Tajdar-e-Haram is the beautiful song Afreen Afreen, from Coke Studio Season 9 which has so far got 99 million views and is all set to achieve the 100 million views milestone soon.