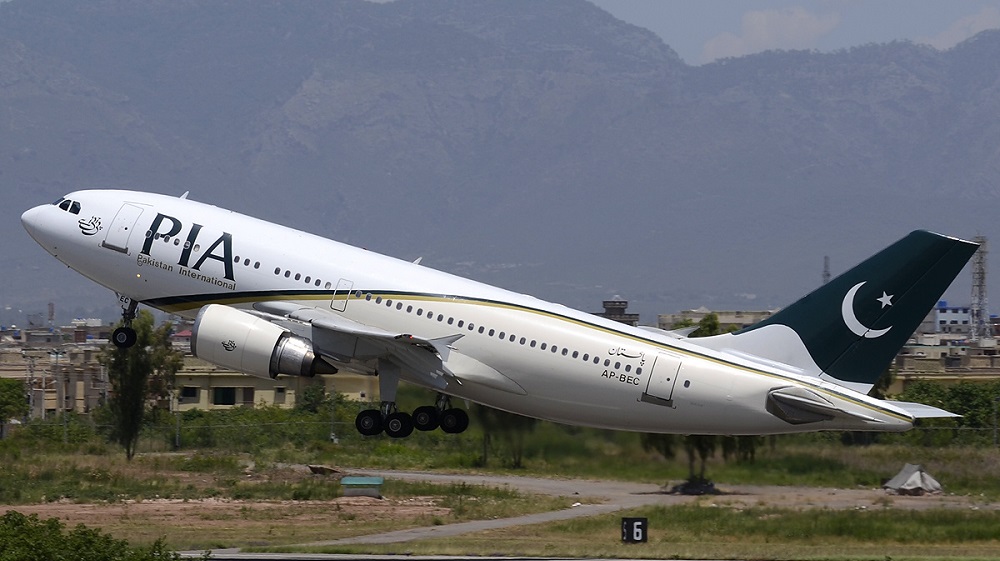 Cancelled flights, aggrieved employees, and disgruntled passengers, PIA keeps on sweeping the headlines every now and then.

This time, PIA’s Abu Dhabi to Rahim Yar Khan Flight had to land at Lahore Airport due to bad weather and low visibility, as per official reports.

In an attempt to compensate the passengers, PIA offered to take them to their destination through a bus service. The passengers refused to accept the proposal and in turn made their own demands.

No Respite: PIA Makes 7 Passengers Stand During An Entire Flight

As per reports, PIA didn’t handle the situation very well. Passengers refused to leave the plane until their demands were fulfilled. PIA, instead of negotiating with the passengers, decided to take extreme measures.

Reportedly, the PIA staff, mistreated the passengers and shut down the air conditioning system which resulted in suffocation of many including minors. So much for “Turning the negative situation into the positive one.”

This isn’t the first time that our national flag carrier has been involved in controversy but apparently the management just doesn’t get the message.