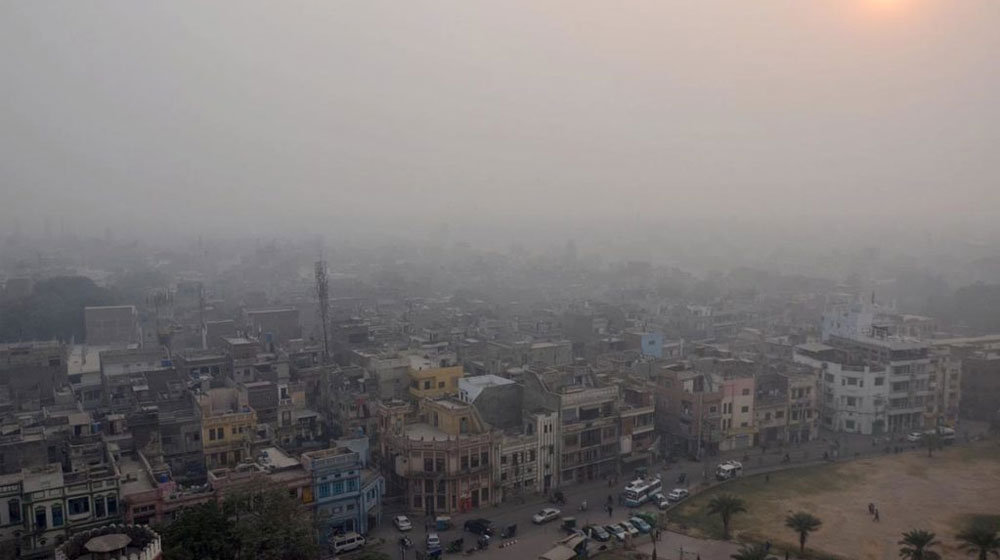 A tweet from the Government of Punjab has announced that schools will open at 9 AM and close at 2:30 PM from Wednesday, while the closing time for Friday will be 12:15 PM.

Change in school timings: From tomorrow onwards all schools in Punjab will open at 9am & close at 2:30pm till further notice(12:15pm/Friday)

The polluted air covering cities in Punjab and some areas of KPK is hazardous to health, especially for kids and the elderly. Considering that students had to go to schools and colleges early in the morning when smog levels are high, the government has decided to change the timings until further notice, i.e. until the situation improves.

Smog has engulfed the province and has caused many accidents. One person died this today while some sections of the motorway have remained closed limiting the commute of travelers. Several flights leaving from airports in Lahore & Faisalabad have been delayed or canceled as well.

Syed Mansoor Ali Shah, the Chief Justice of Lahore High Court, has ordered the relevant authorities and the secretary environment to assemble guidelines for the court which will be used to control and prevent the smog from prevailing any further.

Tree plantation has also been encouraged by the Chief Justice and an action plan to plant trees is underway. Urban development in Lahore leads to a high amount of deforestation. Deforestation is one of the prime causes of pollution – especially air pollution – and it has reached massive and threatening levels in the Punjab area.