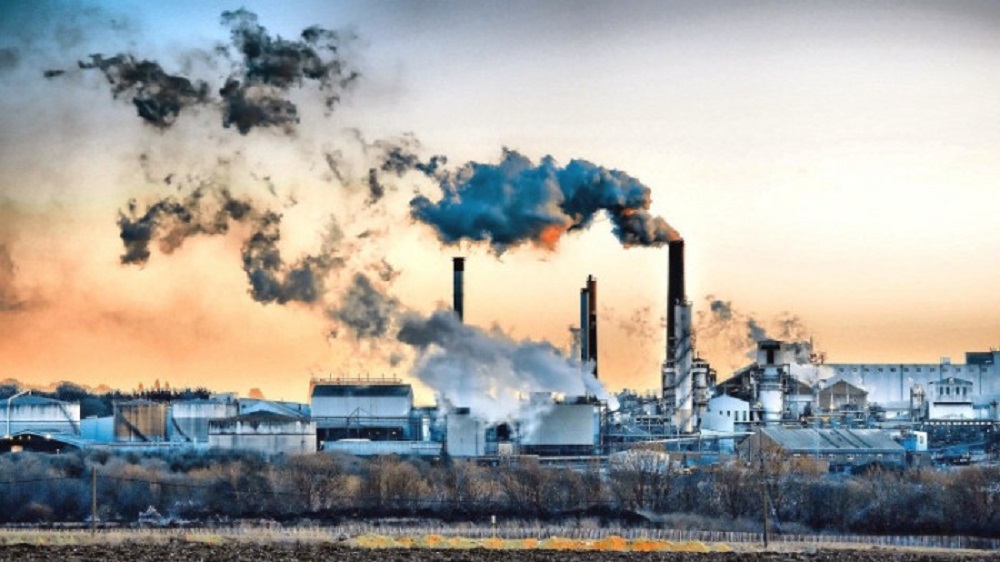 For the past nine years, the premier environment protection body has failed to publish any annual environmental reports and has literally been unable to take charge against environment violators. The last report that was published was back in 2008.

The State of the Environment (SoE) report consists of the environmental condition of land, air, water, issues of biodiversity and urbanization, solid waste management, chemical and hospital waste, and desertification besides discussing policies and laws related to environment and sanitation.

A former director of the Pak-EPA, while talking to the media said,“The SoE report, which outlines environmental threats and challenges facing the country, has not been launched.”

Upon asking about the delay in publishing the reports, he had previously said that they didn’t have enough funds to produce the report. Later, after the decentralization of the environment ministry under the 18th Amendment in 2010 put the whole thing on the backburner.

Worst of all, even the Ministry of Climate Change (MoCC) never followed up with the agency on the SoE report.

“The SoE serves as a tool to monitor compliance and enforce regulations, environmental policies and also assist in informing decision-making and harmonizing policies with international standards and classifications,” an MoCC official told Tribune.

When the former director-general of Pak-EPA Dr Khurshid Ahmed was in charge, the provinces provided their inputs for the study. But after he got transferred to the South Asia Co-operative Environment Programme (SACEP) — a regional intergovernmental organization — things have gotten worse. The report was due to be published in 2014 but got delayed due to the transfer in mid-2015, told by the MoCC insider.

Upon the temporary take over by MoCC DG Environment, Irfan Ahmed, the SoE reports were put on ice because due to “technical errors” which needed to be corrected after which the report was to be published. Sadly, two more years have gone by and there’s still no sign of the report.

Last year, Farzana Altaf Shah was appointed by the government as the new director general of Pak-EPA. According to a media report, she is completely supported by the MoCC and its Secretary Syed Abu Akif. She appointed a consultant to gather the data from all provinces.

“The draft of the SoE report is ready and consultative meetings will be conducted within a couple of weeks and [the report] shall be finalized by end of November,” said Pak-EPA director general Shah.

Despite all the disasters Pakistan has faced during the past decade and the ominous predictions about the country’s future due to climate changes, the agency and the ministry haven’t even been working on normal tasks let alone any extra effort to improve the situation.