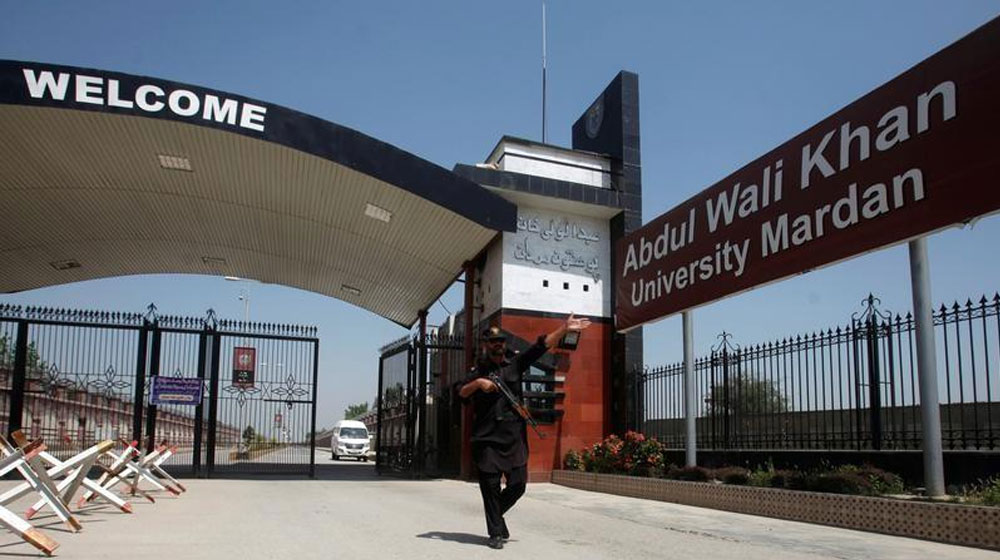 After the appointment of a new vice chancellor, the Abdul Wali Khan University (AWKU) has fired around 70 employees who still had their contracts pending with the University.

The University has seen great changes ever since the new VC has been appointed.

According to a senior official from the AWKU, 70 contractual staff members of the University have been fired under the new head. The VC even halted hiring of new employees, after redirecting the administration, in order to control the expenses and to reduce the financial burden the University is facing.

An official, who chose to remain anonymous, reported that he was concerned about the University’s massive wage expense. It had increased from Rs 600.2 million to Rs 900.3 million in a span of one year from July 2016 until August 2017.

Interestingly, 30 of the sacked employees had a lower pay than the grade 15 – which is lower than the basic category according to a confirmation by the Deputy Registrar of AWKU, Hassan Khan. Moreover, Dr. Khursheed changed the duration of minimum contract length with employees to one year, only allowing the contract to be extended – if needed – to a maximum of three years.

He assured that after the contracts of these employees expire at the end of the week, they will get their termination letters from the varsity.