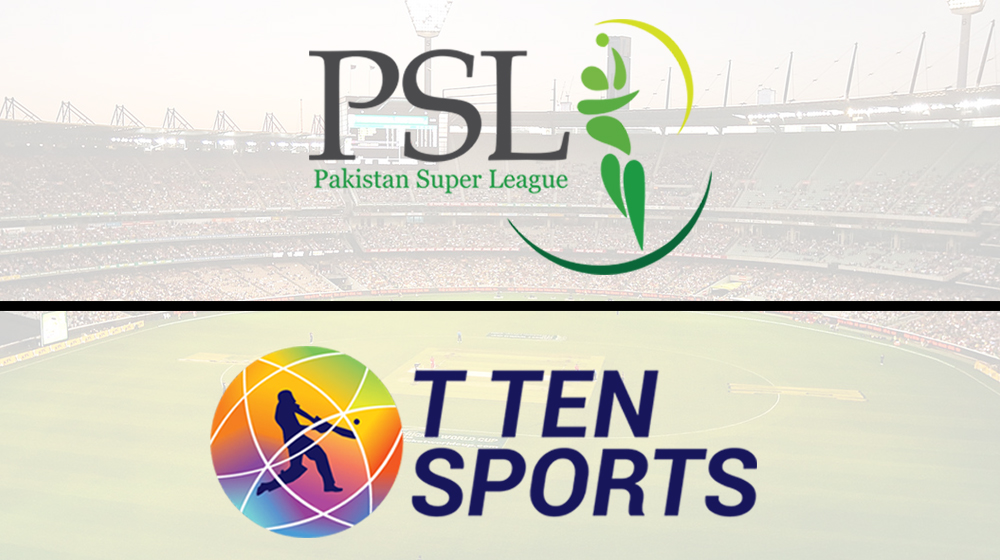 Most of the Pakistan Super League (PSL) franchises are in discontent with the Pakistan Cricket Board (PCB) for extending a helping hand to launch the new T10 Cricket League in Sharjah.

The biggest reservation PSL franchises have is that PCB shouldn’t support a product which has the potential to directly jeopardize the business of PSL, the sources confirmed.

“We have conveyed this to chairman PCB Najam Sethi previously, and we are planning to do that again,” said an official of a franchise on condition of anonymity.

The source further confirmed that at least three PSL teams are displeased with PCB regarding this matter whereas rest of the franchises are yet to make a comment.

It was understood earlier that Pakistani players will not take part in the league and PCB will not support the idea, the sudden change of mind is astonishing.

The matter has deteriorated quickly because before the launch of the league, PCB promised that it won’t allow its players to play for the newly launched league. However, PCB now has a different stance on the matter.

It is worth pointing that one PSL franchise — Karachi Kings — is also among the stakeholders of the T10 league, which has added fuel to the fire.

Karachi Kings officials said that their only concern was ‘non-involvement of Pakistani stakeholders in the league.’

We didn’t want a league where Pakistani players participate without the involvement of Pakistani owners, now Pakistani owners are there, so we are okay with the league, as are the other franchises.

Najam Sethi and PCB are faced with a dilemma because T10 League promises a lot of attraction since international cricketers have also agreed to participate. The exposure and business opportunity is too good to pass out on.

However, it remains to be seen how the board will defuse the situation and keep all PSL franchises happy.