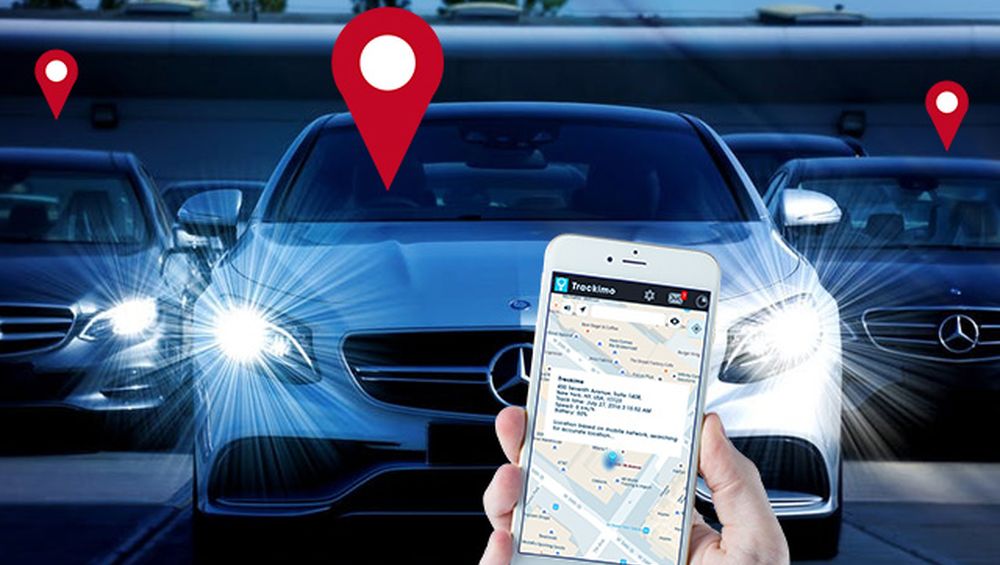 Read More: Cellular Services Are Down in Several Parts of Pakistan

Chehlum of Imam Hussain (AH) will be observed and as a “security measure”, government has decided to block the mobile network services. The tracking companies are likely to face the issue as their positioning systems run through the cellular towers. Similar issues were faced during Muharram when mobile services were suspended.

Around 50% of vehicles have tracking systems installed. There will be a kind-of blackout for about 12-hours. So, if you own such vehicle, it’s better that you take precautionary measures during the suspension time.

Citizens-Police Liaison Committee (CPLC) issued a report where it was mentioned that around 1,053 vehicles were stolen while another 173 were snatched since January 2017. The officials further said that the suspension of network will increase the risk of vehicle theft and will make recovering the vehicles more difficult.

“The suspension of cellular services does become a problem for the industry,”

“Banks only insure those vehicles that have a tracking system. So when you say that the tracking system won’t work, it puts those insurance companies at a higher risk as well.” An official commented on the situation.

If you have tracking system installed in your vehicle and it is insured. If your car gets stolen, you can still claim it from the insurance company as the company will cover it regardless of the suspension. Just file a complaint on the company’s landline number in case your vehicle gets stolen.

The tracking companies are saying that your location will become live as soon as you enter a broadband coverage area.

Official data states that 250,000 cars hit the road every year and half of them have tracking systems installed.