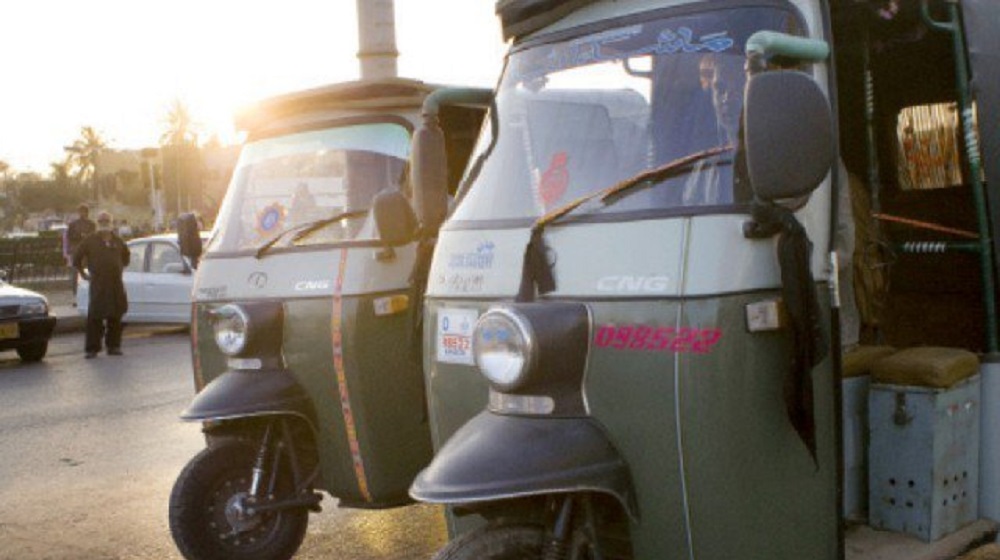 The rickshaw union is innovating to compete and stay relevant in this modern age where Careem and Uber are the dominant players. Awami Sawari is trying to compete against Careem’s Tez rickshaw and UberAuto which have captured the market in their respective cities.

The union took to the streets while protesting against the taxi-hailing giants Careem and Uber saying that their business had been cut in half due to these apps but now that they have launched their own app, things might change for the better.

Base tariff for Awami Sawari is Rs. 48 and the cost per kilometer is Rs. 9. The commuters can use this application anywhere in Lahore.

Ghauri said that the application is owned by Pakistanis only and there is no foreign involvement.

Some of our friends, who have a tech background, helped us in developing the mobile application platform for rickshaw drivers and commuters. The application has been tested among a select group of users and all bugs have been fixed before the launch.

We are not against multinational ride-hailing services operating in different cities but we are against the uneven playing field. The rickshaw drivers are paying for vehicle fitness certificates, traffic police challans, the fines imposed by the environment department and several other such taxes and penalties, while these ride-hailing services are snatching passengers from rickshaw drivers.

30% to 40% of the business has been snatched by the taxi-hailing apps, said Aslam Qadri, a rickshaw driver.

Earlier, bus terminals and railway stations were prime spots for rickshaw drivers, but now people alight of the buses and trains and hire these ride-hailing services right away, while rickshaw and taxi drivers kept standing for hours.

The main reason that these applications have been successful is due to the low tariff they offer to the customers. He further added that if a person drives a rented rickshaw he would hardly make any profit after the expense of the petrol and rickshaw rent.

A commuter, Shahzab Hasseb, said, “It is mainly happening due to low literacy level and lethargic attitude of rickshaw drivers. I wish all the best to the owners of this new app, but it will be a tough competition for them in the presence of global giants.”