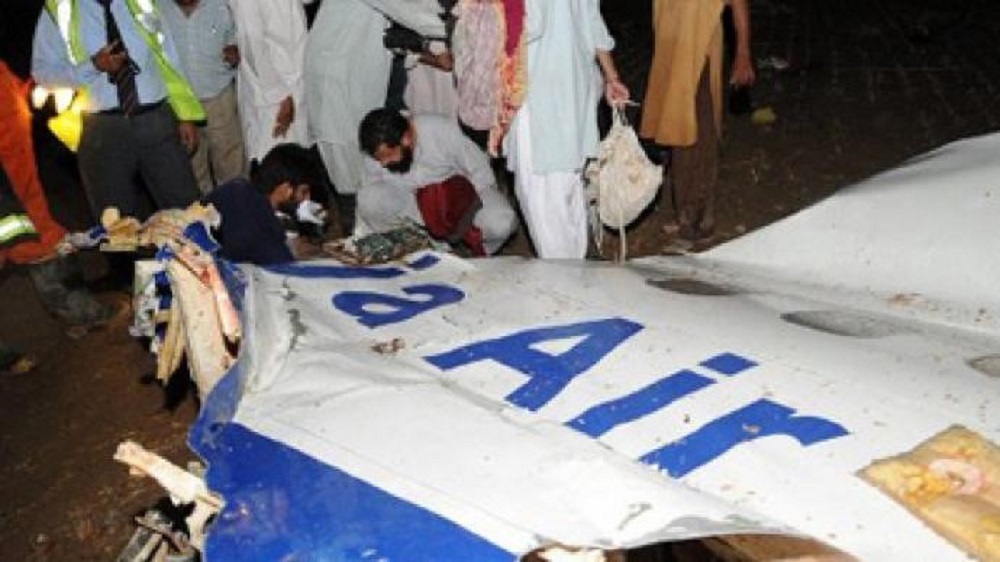 Bhoja Air Boeing 737-236A flight BHO-213 was scheduled to fly from Karachi to Islamabad on 20th April 2012. But instead, an accident resulted in 125 people deaths as none survived the plane crash. To this day people did not forget this heart breaking incident.

Islamabad district and sessions court had ordered the police to file a case against the one’s held responsible for this devastating incident. An FIR was filed against the airline owners, directors and shareholders of Bhoja Air (Pvt) Ltd, Farooq Omar Bhoja, Jet Aviation Sharjah, Arshad Jalil and officers of the Civil Aviation Authority (CAA), by Lohi Bher police on Saturday.

The complaint had been registered in 2012 and 2016 but no action was taken. Then in May 2017, a petition under section 22-A of the Criminal Procedure Code was submitted and the police was ordered to register an FIR but was turned down again.

“The judge asked police to register a case over the crash, or a case would be registered against the station house officer for non-compliance with a court order”, Mr Rehman, complainant told the local media.

According to the judicial commission, an air operator certificate (RPT License) was issued to Bhoja Air by the CAA that was neither on dry lease, nor carried an airworthiness certificate of the relevant category.

The company went against the Air Navigation Order and National Aviation policy as it was not financially strong and did not have the appropriate infrastructure, which led to the accident.

Bhoja Air’s dispatch service was blamed as they did not inform the crew about the severe weather conditions.

On the other hand, a CAA official said that they would defend themselves with their legal experts.

The final report of the Bhoja Air crash can viewed here.