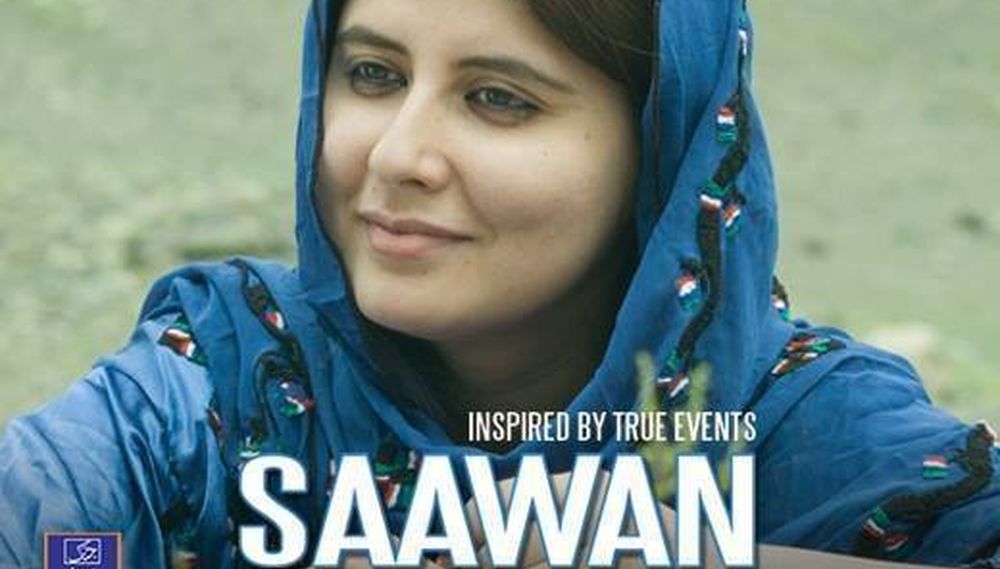 There’s a good news from Pakistan’s Film Industry as ‘Saawan’, directed by Farhan Alam, has won the Best Foreign Film award at the Alexandria Film Festival, held in Virginia, U.S.A.

Saawan is a story of a disabled 9-year-old child from Balochistan who is up against all kinds of obstacles.

The film director Farhan Alam, who is known for directing various Pakistani films, announced his victory over his Facebook profile.

“I am proud to announce that Saawan has won Best Foreign Film Award at the 11th annual Alexandria Film Festival held in Virginia, USA. Congratulation team Saawan on another win,” Farhan said.

The Alexandria Film Festival was held last weekend, from November 9 to 12, featuring multiple films from all across the globe. Besides Pakistan, the countries who took part in the 11th annual festival were France, Finland, Cyprus, Norway, Austria, Australia and the U.K.

Saawan was displayed on the second-day of the four-day event.

The filmmaker expressed his feelings on the facebook page of ‘Saawan’ saying,

CONGRATULATIONS! after winning 5 international awards. The Pakistani Academy Selection Committee has selected ‘Saawan’ to be submitted for Oscar consideration in the ‘Foreign Language Film Award’ category at the 90th Academy Awards.

Surely, today is the happiest day for Saawan family. For a film maker it is the utmost desire to reach up-to such a glory. Proud to be Pakistani. I strongly believe, our nation is magnificently talented.

Tribute to our shared success for Saawan Team: Honesty, dedication, perseverance & team work is absolute essential fortuneteller for such a glorious success. Art has no borders, there is only one race and that is Human Race.

The film has been nominated for Oscars 2018 too. The official nominees of ‘Foreign Language Films’ will be announced on January 23.