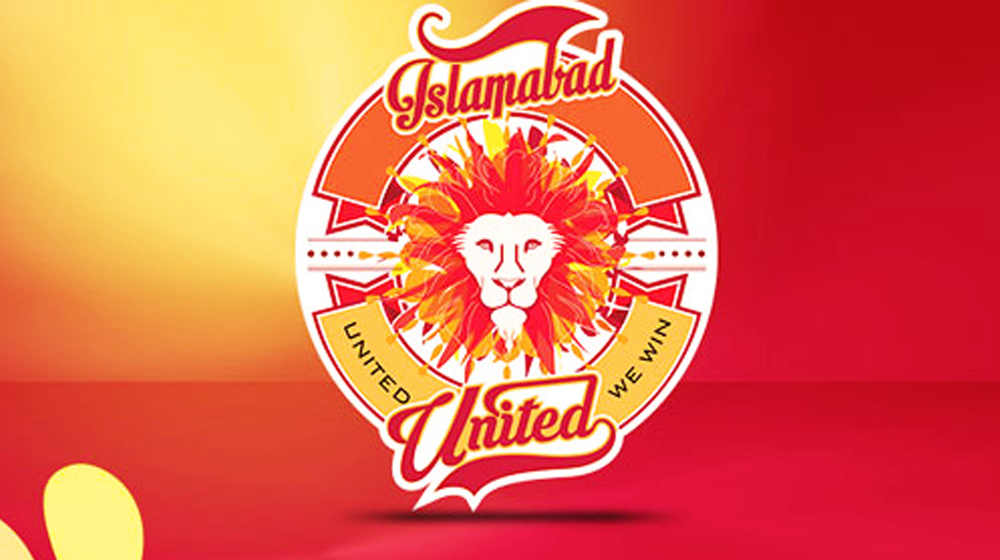 Pakistan has created a number of legendary fast bowlers in the past; from Wasim Akram to Muhammad Amir, all of them have been feared by even the best of batsmen.

Even today, Pakistan has the best bowler in ODIs in shape of Hasan Ali. Keeping up with the tradition of unearthing talented young fast bowlers, Pakistan has done it again!

The bright young fellow who has gained all the attention is Muhammad Hasnain — aged only 17, playing for Pakistan’s U-19 squad.

Filled with passion for the game and fierce pace, Hasnain is slowly becoming a star. After an impressive display in the U-19 games, he has been snatched up by PSL franchise Islamabad United.

In the recent regional inter-district U-19 tournament, Hasnain managed to take 31 wickets in just 6 matches. Moreover, he had an economy of 2.48 and a strike-rate of 20.23.

Recently, a video of his bowling compilation was uploaded on YouTube and overnight he became an internet sensation. In the video he has also castled a couple of batsmen, first, the middle-stump and then the off-stump goes for a walk.

Pace bowlers in every street corner in Pakistan ☺ This is Islamabad's Mohammad Hasnain who is 17 years old #Cricket pic.twitter.com/J8HqRvG3Sa

Hasnain’s U-19 coaches have praised the young fellow and admired his temperament and ability to deliver in pressure situations. His team mates, also very impressed by his display of bowling, claim that he is destined for a bright future.

With PSL franchises remaining true to their word of signing and promoting local young talent, it is very exciting to see Hasnain being signed by Islamabad United.

PSL teams are already geared up for their next campaign, it remains to be seen whether Hasnain will get a chance to prove his worth on the big stage and follow the footsteps of Shadab Khan and Fakhar Zaman — who also made their place in the national side after performing in PSL.