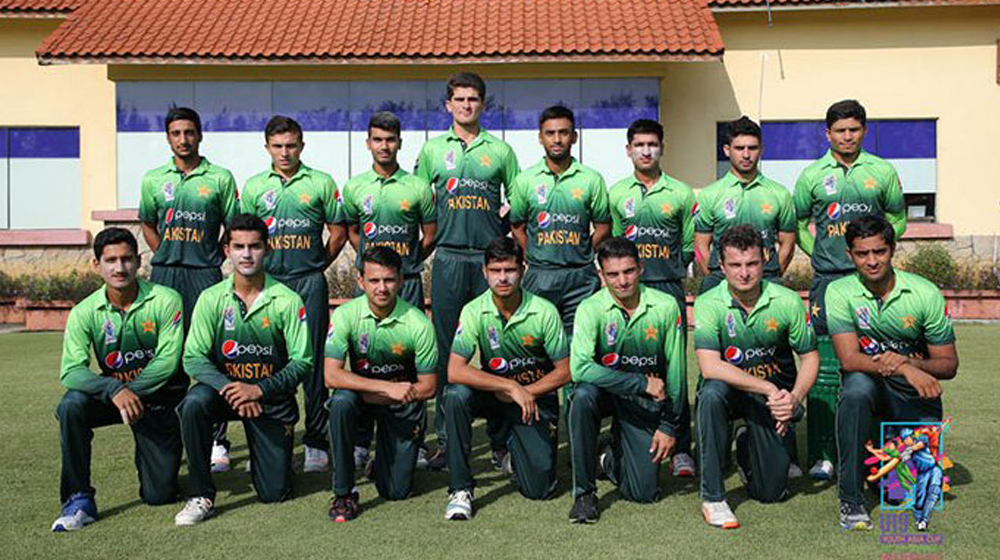 Pakistan have successfully registered a win against Bangladesh in the first semi-final of the under-19 Asia Cup 2017 to reach the final of the competition.

The national team won the toss and elected to bowl first in Kuala Lumpur.

Pakistan made a steady start but due to the Duckworth Lewis method, Pakistan were set a revised target of 199 which the team achieved in 39 overs.

The Green shirts managed to succesfully chase down the target in the 39th over and secured a monumental victory.

The pick of the batsmen was Mohammad Taha who scored 92 runs off 97 deliveries, hitting eight boundaries and three massive sixes.