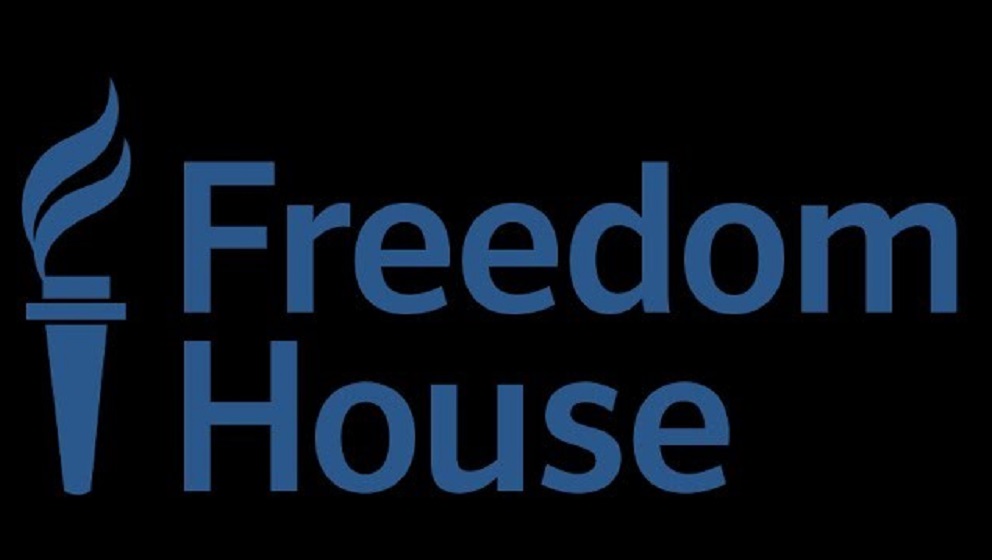 Recent times have seen Pakistan struggle when it comes to ‘freedom on the internet’. A study was conducted and ranked Pakistan on 5th when it came to people being intimidated, silenced, banned and murdered for writing things on various social media websites.

The study — Freedom on the Net — is a Freedom House project which consists of analysis, fact-based advocacy, and on-the-ground capacity building.

The limelight of the analysis is the annual Freedom on the Net report. It includes a ranked, country-by-country assessment of online freedom, an in depth global overview of the latest developments.

Due to a bad review by the annual report for the sixth consecutive year, the government has banned the report in Pakistan.

There’s no doubt that Pakistan government is displeased because, in their opinion, it is an agenda and a clear attempt to malign the country.

However, when you look at the incidents that have taken place in the past year, one might not completely agree with the narrative set by Pakistan’s information ministry and PTA, which initiated the request to block the online portal of the independent study.

Information Minister, Marriyum Aurangzeb, made some remarks about it and claimed:

Saying that there are internet shutdowns, a problematic cybercrime law, and cyber attacks against government critics which contribute deterioration, and indeed that political speech online is vulnerable to restriction as Pakistan enters an election year in 2018, is a shameless campaign against Pakistan, which believes in all kinds of freedom.

While talking, she confirmed that ‘in accordance with Pakistan’s cybercrime law, PTA has blocked the link [to the new study’s portal].‘

Not long ago, a court recently sentenced an internet user to death for committing blasphemy on Facebook. Moreover, a student in Khyber Pakhtunkhwa Province was killed on campus by a mob that accused him of posting blasphemous content online.

Furthermore, several people have been arrested for selling drugs online, harassing women and blackmailing them.

These are not the only incidents that have taken place. So to claim that this is all an effort to ‘malign the image of Pakistan’ would be a stretch of imagination.

There are a number of problems that need to be addressed but it will become an impossible task if the government fails to acknowledge the existence of these problems in the first place.

However, one must also consider that Pakistan has its unique issues as far as internet is concerned. There is a lack of maturity when it comes to internet usage and strong examples need to be set to prevent misuse of the service. Regardless of that, the government needs to ensure transparency and needs to bring some changes that solve the issues with the current laws and regulations.