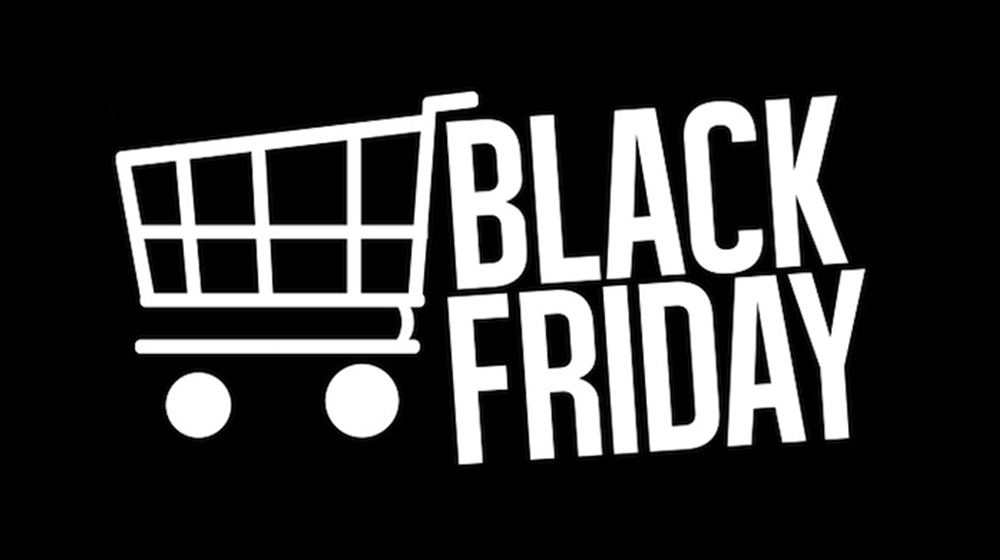 The last few years have seen a massive hype around Black Friday in Pakistan, thanks to e-commerce sites particularly Daraz. Pakistan is following the footprints of the West, whether its the Valentines Day or the Halloween, Pakistanis have developed a habit of following foreign trends.

Having started way back in 1952, Black Friday marks the shopping season for Christmas in the United States. Since its inception, Black Friday has come a long way and every shopper eagerly waits for the mega sales offered by retailers in the fourth week of November. The mouth-watering deals have made the event a huge success in Pakistan as well.

All things aside, the term ‘Black Friday’ has received quite a lot of criticism in Pakistan. Considering that Friday holds a special significance for Muslims, the name has sparked a controversy in the Muslim circles in the country.

In Muslim societies, particularly in the Middle East, black color is generally considered bad luck, and it is also associated with mourning in some countries. It didn’t come as a shock when the term Black Friday raised some eyebrows.

It all boils down to this. Should Muslim countries rebrand the Black Friday shopping event if they plan to celebrate it on the same day as the rest of the world?

To counter the bad omen surrounding the name, various alternate names are being used in Muslim countries.

Some retailers, particularly in the Middle East, have already coined the term ‘White Friday’ to celebrate the biggest shopping season of the year without sparking any controversial debate.

Some of the local brands including HomeShopping have renamed the event to White Friday considering that the term Black Friday wasn’t welcomed very well by the Pakistanis due to religious affiliation with the day.

Like White Friday, another term being used for one of the world’s biggest annual shopping galas is ‘Blessed Friday’ and it may very well go on to be renamed as such for good in the coming years.

Telemart.pk and AllMyTech.pk are already using the term to attract the locals which may bode well for the e-commerce site.

Orange Friday, although not related to shopping or e-commerce, is a term well-known to the Xiaomi users whereby the consumers voice their opinions on forums about the software update for the developer ROM of MIUI.

The term is also being used by the company to discount its products on the last Friday of November.

What is Social Media Saying?

The controversy surrounding Black Friday is receiving a barrage of criticism on social media platforms as well. Let’s see what people are saying about the issue.

While some are questioning the shopping festival in Pakistan.

Honestly been trying to make sense of these Pakistani #BlackFriday sales but I give up. Does no one at @darazpk @Yayvo_TCS know that Black Friday is the day after thanksgiving – a holiday with major historic significance in the US. Clearly with no relation to #Pakistan pic.twitter.com/jVHuyPkqCF

Not everyone’s happy with Black Friday.

In Pakistan 'Black Friday' should be 'Blessed Friday'. 😌

Black Friday taken from West unneccesarily. Why not Black Sunday ?

Daraz is facing the heat somewhat.

Friday should not be called Black Friday, Like Daraz is advertising on tv channel's in Pakistan https://t.co/9Zoiv6NuqU

There are those who’re advocating Black Friday as well.

#BlackFriday has got nothing to do with either *manhoos* or *disastrous* Jumma. Plz #Google for the reality of this notion!#Awareness #GoingGlobal #Pakistan

What’s your say on the matter? Should Muslims countries rebrand the shopping event. Have your say below: