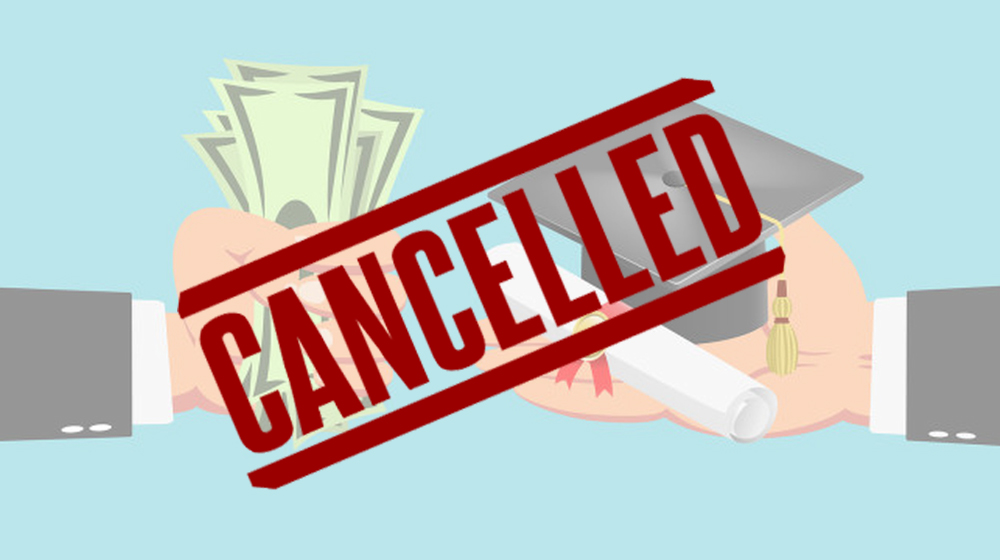 Pakistan Association of Medical and Dental Institutions (PAMI) and PMDC held several meetings where the demands of PAMI were heard by the Council. Both bodies reached an agreement of increasing yearly fee to Rs 800,000. PMDC also issued a notification to Ministry of National Health Services Regulations and Coordination recommending the increment in fee.

However, PMDC canceled the fee hike and ordered that fee will stand where it was last year. The decision of increasing fee from Rs 640,000 to Rs 800,000 was annulled by PMDC as private medical colleges violated the regulations issued by central governing Council.

Private colleges admitted students before public dental and medical colleges which is clearly not allowed as per PMDC rules. Furthermore, PMDC said that students admitted in violation of rules would not be registered with the Council.

As a result of multiple violations committed by private colleges PMDC decided to take stern measures and cancel its decision of increase in fee.

The council made it clear that it is the only regulatory council in Pakistan and all concerned persons shall follow regulations issued by the council.