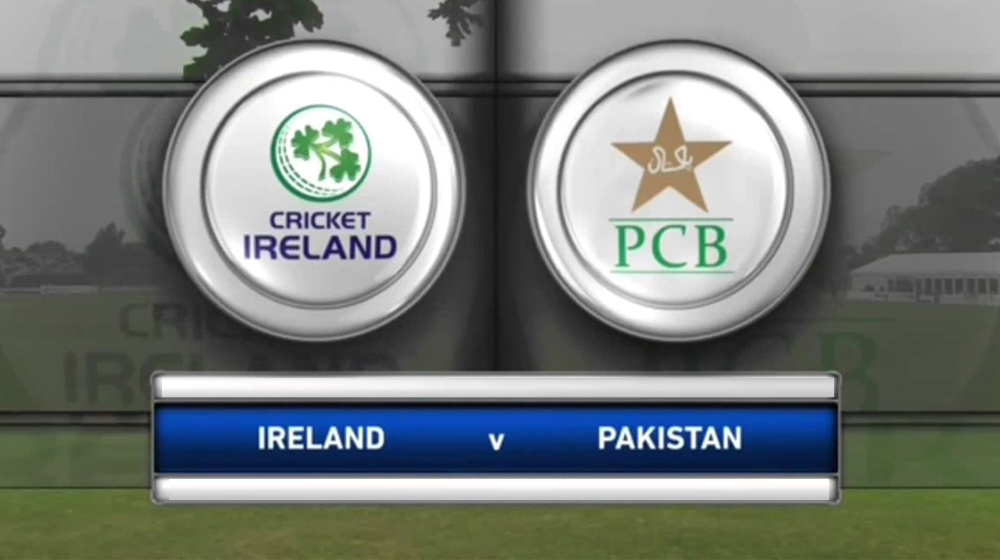 Ireland will host Pakistan for their first ever Test match at Malahide, Cricket Ireland confirmed.

Following the approval of Test match status from the ICC, Ireland will play their inaugural Test match on 11th May.

Along with Ireland, Afghanistan also received the Test status after the sides became 11th and 12th full members of the ICC.

Cricket Ireland CEO Warren Deutrom was delighted to announce Malahide as the venue for the first test match.

We are delighted that Malahide has agreed to host this historic game against Pakistan.

Even in its short history of hosting our matches, the club has already given us some wonderful memories and we trust that 11 May and its ensuing days will provide many more.

Pakistan will face a strengthened Ireland side, as the national team looks to recover from the recent setback delivered by Sri Lanka in the long format.

The hosts, however, have been in flying form and will pose a huge threat for Sarfraz and his companions.

It remains to be seen whether Pakistan’s committee look to give youth a chance or stick with the full strength team to decipher the Irish team in their home conditions.