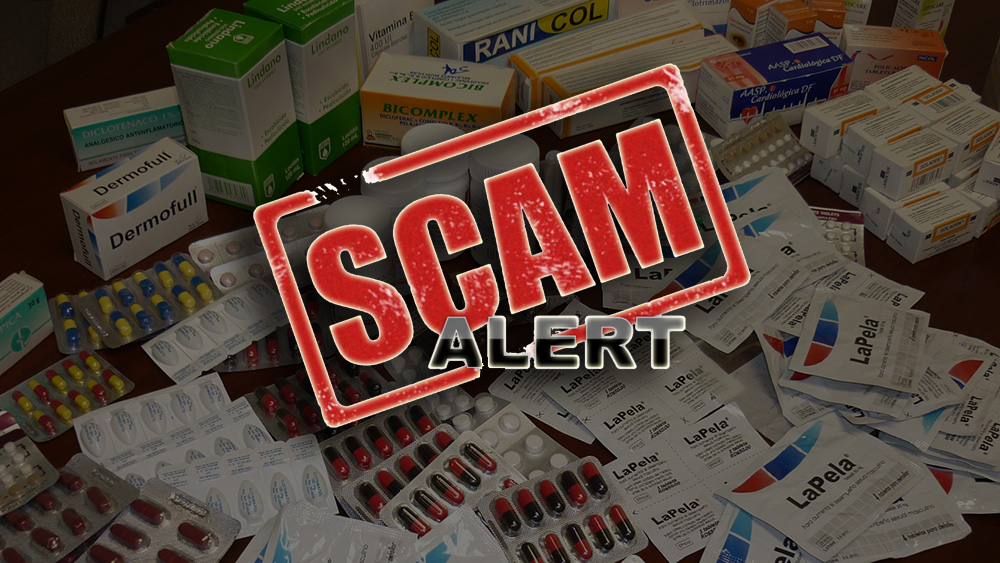 The National Accountability Bureau (NAB) recently signed a plea agreement with pharmaceutical companies to withdraw the ‘fake’ price hike as soon as possible.

Reportedly, the pharmaceutical companies had “unlawfully” pocketed hundreds of thousands of rupees from the defenseless patients by increasing the medicines’ prices during the tenure of the previous government.

The plea agreement, which allows the pharmaceutical companies to return the looted money to get some favor in return, was accepted by the federal cabinet. Further consultations with the Law and Justice Division were discussed before taking any legal action.

The reports claimed that the pharma industries had received billions of rupees from the patients during the regime of Pakistan Peoples Party (PPP) by “illegally” increasing the prices of medicines.

During the cabinet meeting, the officials of the Ministry of National Health Services told that:

“NAB had examined all the record and information, and it had also revealed that, in December 2016, the management of the pharmaceutical companies admitted their guilt during the course of an investigation and had submitted the applications for the plea bargain.”

According to the plea agreement, which has been accepted by the NAB, the companies will return all the money that they have gained “illegally” by selling the drugs at high prices.

Moreover, the companies will also revert the prices of medicines to their original prices and stern actions will be taken against those who wouldn’t follow these rules.